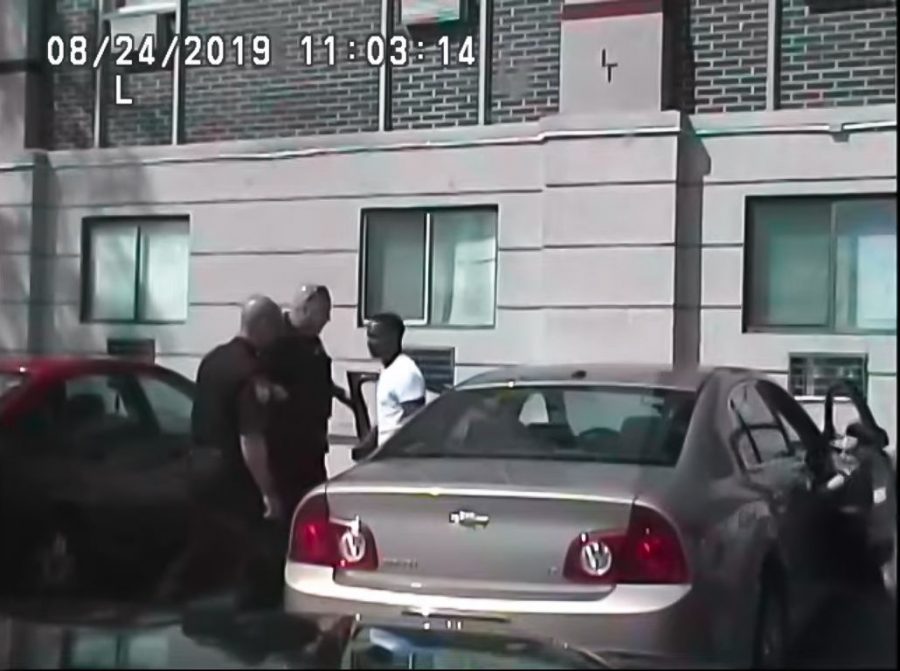 DeKALB — DeKalb Sgt. Jeff Weese will serve a 30-day unpaid suspension and undergo cultural competence and use of force training immediately for his actions during the Elonte McDowell arrest.

A viral video released in August showed McDowell being choked by Weese and stunned with a stun gun. Since the incident, the DeKalb Police Department conducted an internal investigation and concluded that several police violations occurred during the incident, according to a city of DeKalb news release.

“The DeKalb Police Department is committed to providing excellent service to the community,” the press release reads. “At times, we make mistakes and fall short of our mission. When we do, we must be transparent, hold ourselves accountable for our actions and work to ensure incidents like these do not occur in the future.

In December, charges against Weese were dropped by a grand jury and the DeKalb Police Department decided to conduct an internal investigation, according to a Dec. 21 Northern Star article.