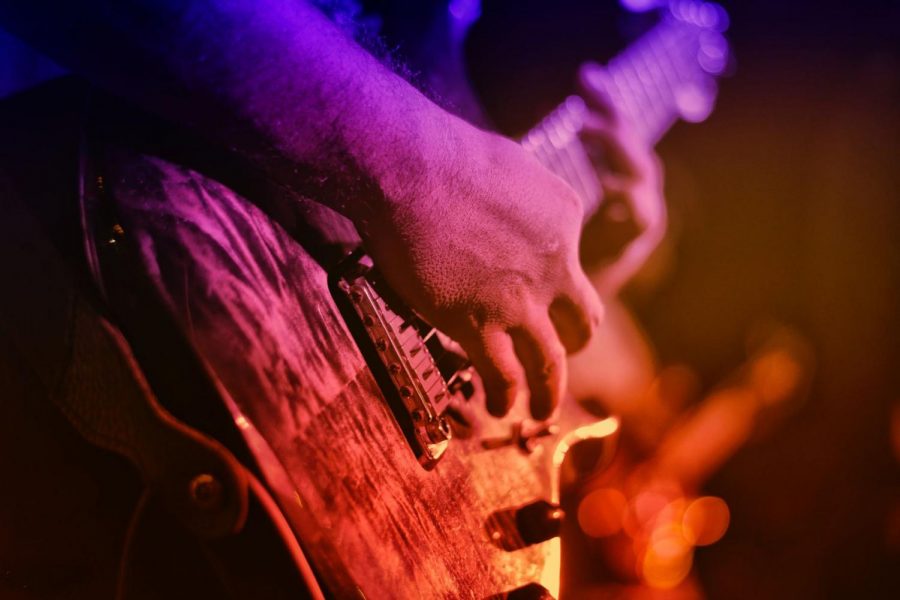 Both groups will perform at Stage Left by Hometown’s Sports Bar & Grill, 241 E. Lincoln Highway, which hosts acts in the evening hours of the sports bar. Both events start at 9 p.m. with HiFi Superstar performing on Friday and Street Legal on Saturday, according Hometown Sports Bar & Grill website. Admission is free.

HiFi Superstar is a Chicago-based rock and dance party band which specializes in classic hits from the 1950s to the present day, according to the band’s website. Groups covered include the Beatles, Bruno Mars and The Beach Boys. They also will play original songs.

The band is comprised of Mike Paterson on guitar and vocals, Jonny Untch on lead guitar, Glenn Mikes on drums and vocals and Sean Jacobs on bass guitar.

Street Legal is a classic rock cover group that performs mostly in the Chicago suburbs. The band covers groups including Eric Clapton, Jimi Hendrix and Fleetwood Mac. While specializing in rock, the group also performs dance music and blues, according to the group’s website.

The group features Rita Grady on guitar, vocals and harmonica, George Fiegle on lead guitar and vocals, Tom Berkler on drums and John Paprocki on bass and vocals.