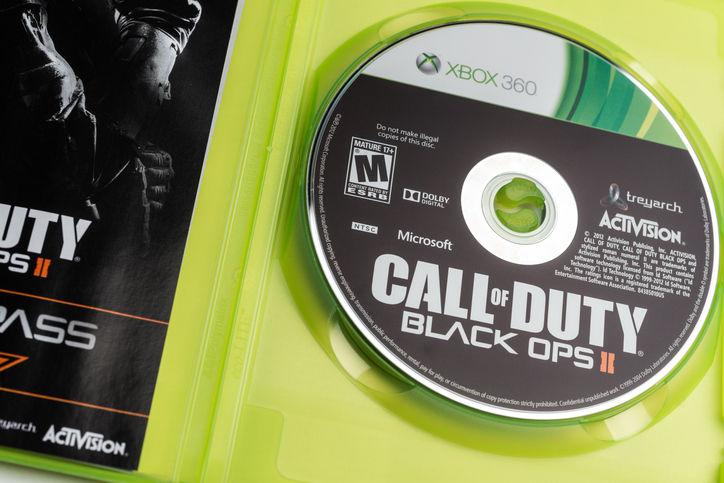 The cross-play aspect will allow players, from any platform that the game is available on, to play with a friend on a different console. For example, someone can connect with someone on a PlayStation 4 while they are playing on Xbox One.

The reason this is possible is because “Call of Duty: Modern Warfare” introduced a “Call of Duty” account that connects a profile to be played on any compatible device. This is an optional account that anybody can create for free.

It is also fully customizable for the player, because Infinity Ward allow players to choose preferences that only allow controllers, mouse or a mix of both. “Infinity Ward,” the developers behind the game, have said that they do not plan to implement this in ranked or professional play.

This is because ranked matches require a level playing field. “The conventional wisdom is that a mouse and keyboard setup is better for playing shooters than a controller, because mice are inherently faster and more precise aiming devices,” according to PC gamer, a video game news website.

It is important to state that even the PlayStation 4 and Xbox One allow keyboard and mouse use instead of a controller. If the player decides to opt in a cross-play lobby, then an icon will show next to the player’s username what platform they are using and if they are using a controller or a mouse.

During the beta this past weekend, it was rare to see a different console player in the lobbies. This is most likely because the beta was open to all players and the servers were full. Experimenting with the new cross play feature by playing with someone on a separate console was seamless.

One feature that is of note is that because of the cross-play implementation there will be no early player vs. player content for PlayStation 4 users like there was in 2018 for “Call of Duty: Black Ops 4.” The PlayStation 4 will receive the Survival, Player vs. NonPlayer characters, mode a year early compared to the other platforms.