Blast From The Past: The Statler Brothers 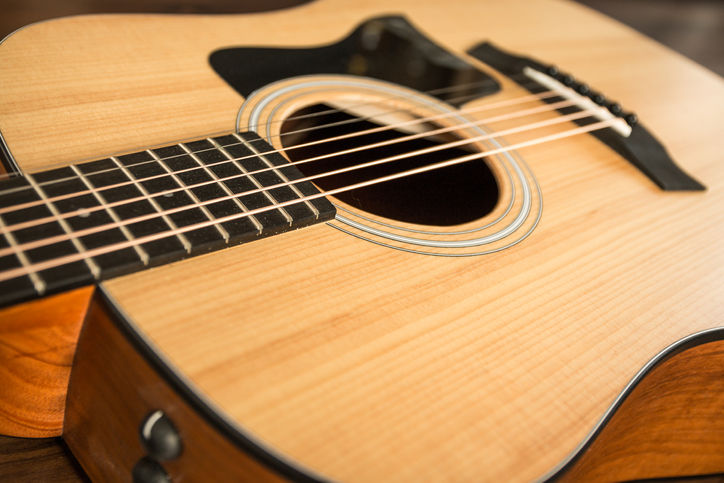 By blending genres, The Statler Brothers were beloved by both country and gospel fans.

While younger generations may dismiss gospel music, the genre has had a large impact on modern music including, along with blues and country, being a pillar of rock and roll. One of the most famous, and somehow overlooked, groups of this genre were The Statler Brothers.

The group’s main lineup consisted of brothers Don (lead vocals) and Harold Reid (bass), Phil Balsley (baritone) and Lew Dewitt (tenor). Following Dewitt’s 1983 retirement and subsequent death, tenor Jimmy Fortune joined the group and stayed with them until the group’s retirement in 2002. After playing locally, the group was picked up by The Man in Black, Johnny Cash, as a backup act from 1964 to 1972. It was during this eight year period that the group found mainstream success singing solo or with Cash including appearing on “At Folsom Prison” which is number 88 on Rolling Stone’s Top 500 Albums of All Time.

While performing with Johnny Cash, the group would make appearances of Cash’s self titled television show. The show gave them, along with other musicians including Bob Dylan, Creedence Clearwater Revival and Ray Charles, television coverage.

1965 saw The Statler Brothers release one of their biggest singles “Flowers on the Wall” off of the album of the same name. The single rose to number four on the Billboard Hot 100 and to number two on the Hot Country Songs list and The Statler Brothers won two Grammys for Best New Country and Western Artist and Best Contemporary Performance- Group.

This success would continue throughout their career with their albums and singles appearing in the Country Charts including the popular singles “Do You Remember These,” “I’ll Go To My Grave Loving You” and “Do You Know You Are My Sunshine.” For the single “The Class of ‘57,” the group would win another Grammy for Best Country Vocal Performance by a Duo or Group. Other accolades included the Country Music Association’s Vocal Group of the Year Award which The Statler Brothers received nine times between 1972 and 1984 and being inducted into the Gospel and Country Music Hall of Fame.

So despite this incredible body of work combining gospel and country music, The Statler Brothers don’t have the modern recognition they deserve. Their music has appeared somewhat in popular culture including films such as “Pulp Fiction” but they have flown under the radar for far too long. Kurt Vonnegut, author of acclaimed books such as “Slaughterhouse Five,” called them “America’s Poets” according to The Washington Post. There truly are no better words.