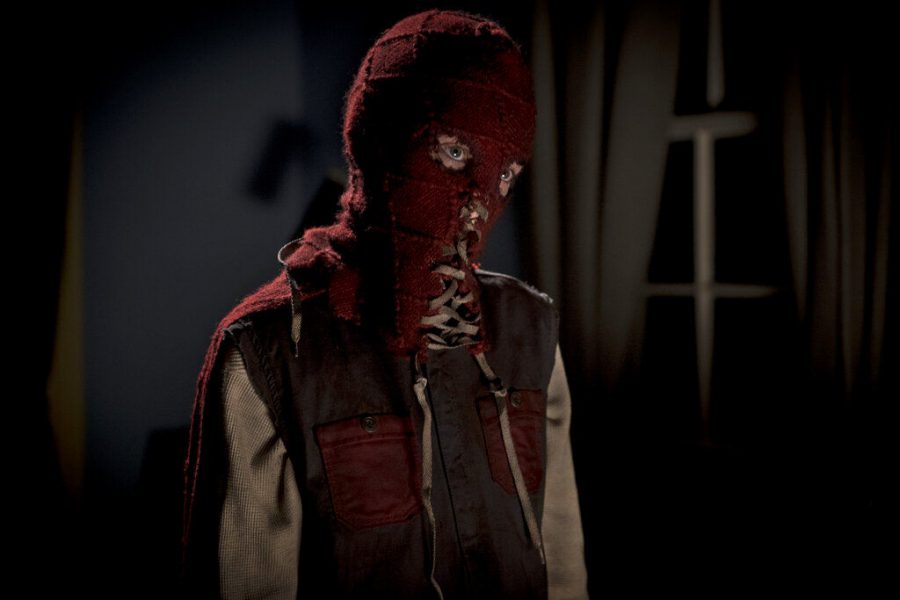 Jackson A. Dunn leads the cast of "Brightburn" in the titular role of a child turned super villain.

A child possessing superpowers and using them for evil sounds like a good concept. In fact, the story of “Brightburn” mirrors that of Superman’s origin. However, due to a clunky script and lack of characterization, “Brightburn” is anything but super.

The film tells the story of 12 year-old Brandon Breyer, played by Jackson A. Dunn, who starts to notice changes including superstrength, invulnerability and laser vision. When people near Brandon start getting hurt or killed, his parents, played by Elizabeth Banks and David Denman, start to suspect their son’s involvement.

The film starts off strong with Brandon interacting with his parents and classmates and doing normal things such as repairing a door with his father, being a good student and going camping. However, when he turns evil, it is done near the end of the first act with little buildup other than the fact that he attained superpowers. From that point on, the rest of the film is nothing but carnage.

While the kills in the film are creepy, there’s no transition from Brandon being a normal kid to becoming an evil being. When hurricanes hit Florida, they just don’t come out of nowhere. There are warnings before the storm hits. If the film added 20 more minutes to its runtime, then there could have been more development such as Brandon trying to use his powers for good or talking about them to his parents.

But instead the audience gets an onslaught of deaths which are too over the top. Now, if a film wants to create kills that push the envelope and take it to the next level that’s perfectly fine. It’s been done in films by Sam Rami and Quentin Tarantino. However, those were over the top kills in over the top films. “Brightburn” tries to have a serious tone which makes some of these deaths seem out of place.

Despite these massive issues, the acting is good especially from Dunn, Banks and Denman. When the three are on screen, they seem like a real family. Banks and Denman especially do well in playing parents who don’t want to believe their son has gone bad because what parent would want to believe that? Dunn also balances being innocent and being menacing quite well and he comes off as scary in multiple scenes.

“Brightburn” is not the worst film ever, it’s not even close. The film looks very impressive given that fact that it was only made for seven million dollars, according to IMDb. There is a great deal of atmosphere created thanks to good lighting and great camera and “Brightburn” contains good performances and suspense.

A group of talented people came together to make this film including producer James Gunn who directed both “Guardians of the Galaxy” films, Gunn’s brother Brian and cousin Mark penning the screenplay and James Gunn colaborator David Yarovesky directing the film. The film just failed to deliver on the epic promise of a superhero horror film.