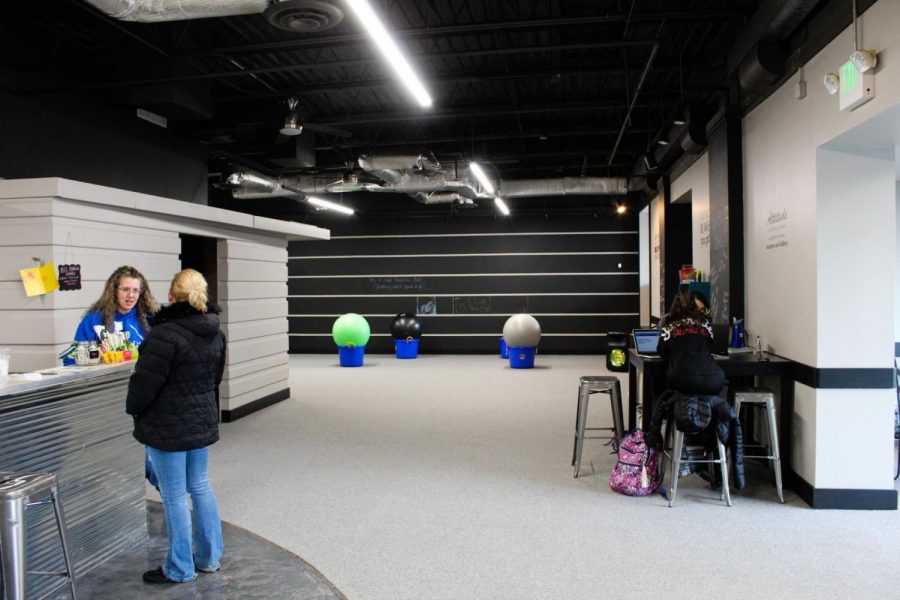 DeKALB — Kimberly Zepeda said she wanted to inspire others with her own weight loss journey, and that’s just what she did. Zepeda opened Wired Nutrition last month and has been loving the business since.

Wired Nutrition, 830 W. Lincoln Highway, opened Feb. 4 and is currently offering a $5 off deal for first-time customers. The shop offers protein shakes, boosted teas and aloe shots and is open 7 a.m. to 5 p.m. Monday through Thursday and 7 a.m. to 2 p.m. Fridays.

Zepeda said she opened the business to help people who feel lost and hopeless on their fitness journey because she knows what that’s like.

“I started to use Herbalife products; I found out about Herbalife a little over two years ago,” Zepeda said. “I was overweight, had sleep apnea and my knees were really bad, and I was just looking for something that would work.”

Herbalife is a global nutrition program that provides protein bars, teas, aloes, vitamins and protein powders, which Zepeda serves in her shop. Zepeda said she has lost 89 pounds and has been hooked on the product since.

She said she came up with the name Wired Nutrition because she was inspired by DeKalb’s history, but also the feeling after a good workout.

“We didn’t just name the shop because of DeKalb’s history of barbed wires,” Zepeda said. “How do you feel after your workout — wired.”

“You get that alertness from the teas just like you would with a Red Bull,” Alexis said. “Instead of crashing down really quick, it settles out and is a lot healthier for you.”

Baum said she started coming to the store because Club 180, another healthy shake and tea business in DeKalb, closed down not too long ago.

“We have to be up at five in the morning for practice,” Baum said. “Coming here and getting the teas has prevented me from wanting to take a nap in the middle of the day.”

Baum also said Zepeda will customize any drink for her, which is why she loves the business so much.

“It’s a good place for students because you can do homework while getting healthy nutrients from the shakes and teas,” Linco said.

Linco said she comes for the peanut butter and banana shake or the popular Reese’s shake with banana.

Zepeda said diet among teens and college students is important, and young adults will often grab what’s easy and cheap like microwavable meals or fast food.

“I just want them to know that there’s something out there that tastes so good, and it’s so good for you,” Zepeda said. “It’s going to help heal your body not only physically, but mentally, it’s also going to help you do better in school.”

Zepeda said she enjoys getting to know customers who come in.

“I just hope that when they walk in here, if they’re having a bad day, somehow I can brighten your day so it’s good,” Zepeda said.