Heads up: The “hanger” is real 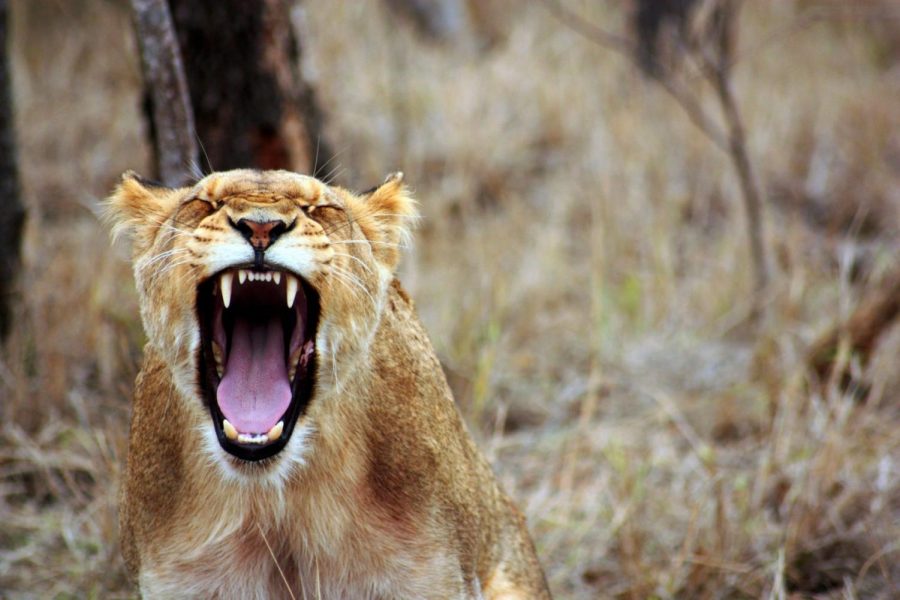 Being hangry is more than just an internet joke. In a research article published by the American Psychological Association (APA), many cues interplay into the emotion of being hangry.

More than just a simple drop in blood sugar, this combination of hunger and anger may be a complicated emotional response involving an interplay of biology, personality and environmental cues, according to a June 11 American Psychological Association article.

The concept of being hangry is not only about being angry when you haven’t eaten in a while but also how emotions can play a part in how people may feel.

“Your brain needs that blood sugar in order to function so when it’s not getting that, then it can go haywire and you can act irritated,” NIU Dietetic Intern Isabelle Schexnayder said. “You can also get sad sometimes, people don’t realize you can even get emotionally upset in an angry way or a sad way.”

Schexnayder said most don’t realize sadness as an emotion can follow hunger due to the drop in blood sugar levels. The Oxford Dictionary defines hangry as feeling irritable as a result of hunger.

There are recent reports of the effects of hangriness, including a woman from Ontario displeased with her pizza delivery time. It was reported June 11 of this year that a 32-year-old woman and her 10-year-old son called the police because their pizza order had not been ready in time.

Shexnayder said the idea that hangriness is only impacted by biological factors is incorrect.

“It depends on what’s happening in your environment,” Shexnayder said. “If you’re stressed out, you’ll get angrier faster.”

Being hangry can drastically impact your mood, so make sure you eat often and nutritiously.