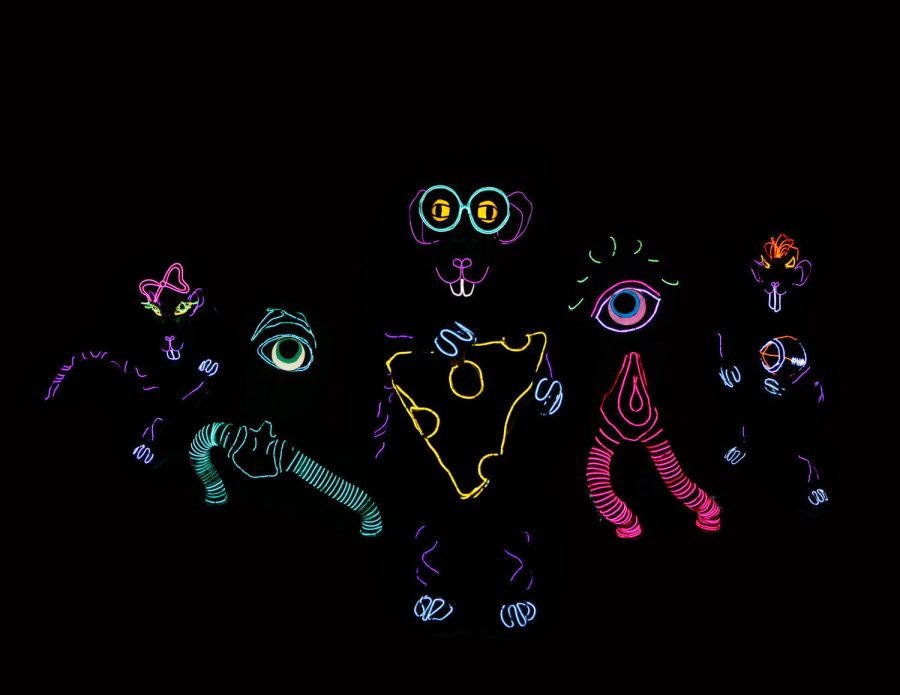 “America’s Got Talent” semi-finalist Lightwire Theater, is bringing their holiday show back to DeKalb 7:30 p.m. Friday at the Egyptian Theatre, 135 N. Second St.

The show, “A Very Electric Christmas,” tells the adventurous tale of a bird named Max who loses his family as they fly south for winter.

“They are classic family stories told through the creation of characters with light technology and choreography, but without the spoken word,” Barry Mendelson, founder of Mendelson Entertainment Group, said.

“It is magical to see talented performers tell a story without words that the audience recognizes and to awe them through light technology that creates these fantasy characters.”

The performances by Lightwire Theater are geared towards audience members of all ages and are family-friendly. Holiday songs by Nat King Cole, Mariah Carey and Tchaikovsky will be played throughout the event.

The characters in the show include dancing toy soldiers, caroling worms and performing poinsettias as they bring light to the stage.

“The show features a sweet, lovable story of something very precious that is lost and reclaimed: a true family story,” Mendelson said. “Audiences are wowed by the characters on stage and their storytelling.”

Groups like Lightwire Theater bring attention to the Egyptian Theatre and provide a way for DeKalb to boost its popularity.