Suicide prevention must be taken seriously 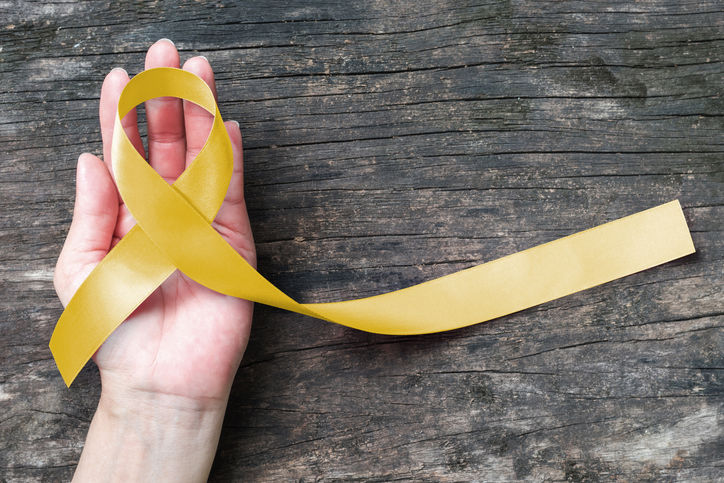 Suicide and suicide prevention are hard things to talk about, and they often fall under the category of things that should not be talked about; however, that needs to change. Suicide is a real and present issue in society, and it is a topic many college students find themselves faced with.

Nearly 45,000 people lost their lives to suicide in 2016, and it was the second-leading cause of death for individuals from ages 10-34, according to the National Institute of Mental Health website. This number was more than double the amount of homicides in that year.

These statistics are quite alarming and show the true magnitude of the issue. Thousands of people are taking their own lives every year, and it is only going to increase if people are not aware of it.

There is no exact science that has discovered the causes of suicide, yet some factors include substance abuse, mental illness and family history of suicide, according to the Medbroadcast Suicide Facts webpage.

For college students, this is a very heavy topic to talk about. It is a prominent issue many students struggle with either by association or personally. In 2016, 8.8 percent of people ages 18-25 reported having suicidal thoughts, according to National Institute of Mental Health website.

Students also need to be aware of the warning signs, so they can help someone struggling who may not be willing to admit it. Only 50 to 75 percent of people who are struggling with suicidal thoughts admit it, according to an Aug. 10, 2017, Live Science Suicide article.

Warning signs to be aware of are insomnia, irritability, sudden isolation, rage, drastic changes in behavior and depression, according to an Aug. 10 2017 Live Science Suicide article. Students need to be alert and proactive if they notice a change in a friend’s behavior to see if they need help.

There are also many resources for help that students should be aware of if they are struggling with suicidal thoughts. The National Suicide Hotline allows anyone who is struggling to call or text their line during any time of the day or night.

There are countless other hotlines available 24/7 to help people based on their needs. For example, the Trevor Project has a hotline specializing in talking with the LGBTQ+ community.

NIU also provides a variety of resources, including counseling services and events such as “Send Silence Packing.” The event is 9 a.m. to 4 p.m. Oct. 4 in the MLK Commons and is being put together by Active Minds and Helping Huskies Thrive. They will set backpacks around the MLK commons to represent over 1,000 college students who have committed suicide.

Suicide prevention is a serious topic students need to be aware of and be proactive in preventing. The smallest and simplest of actions could save lives.