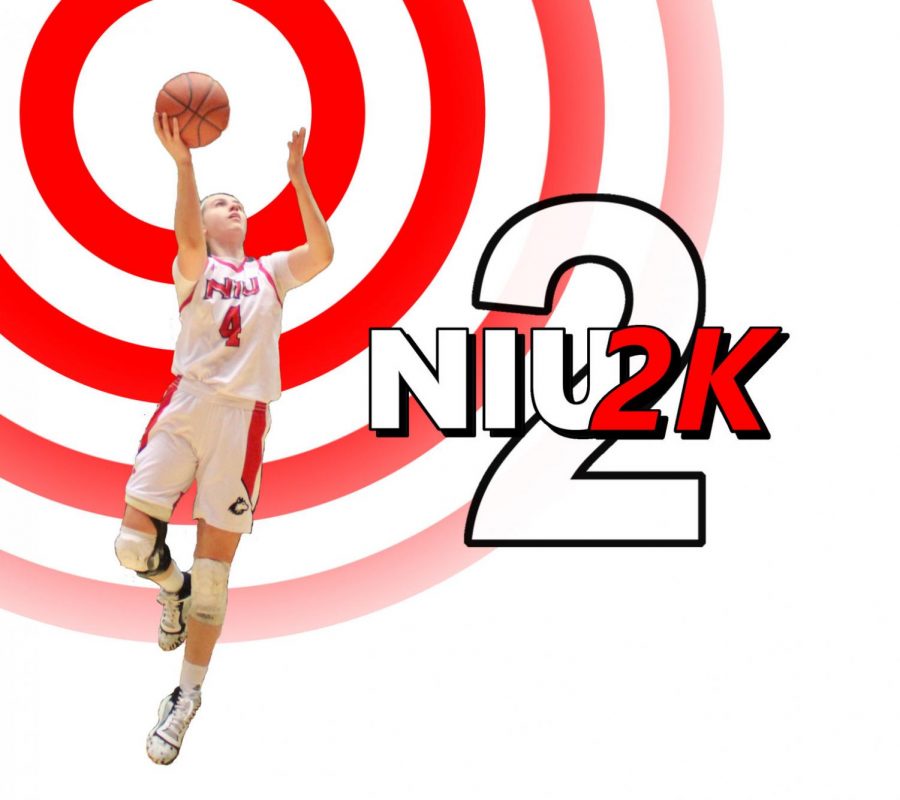 It was all NIU in overtime, as the Huskies outscored the Falcons 12-7 and made 57.1% of their  shots.

“I think playing the way we have in the [past] couple weeks has kind of been the theme,” Head Coach Lisa Carlsen said. “It’s that different people at different times have really stepped up and made plays for us.”

Thompson was the Falcons’ second leading scorer with 17 points, while Perry scored 15 points, and Hempfling ended with 12 points.

Both teams struggled to find their footing early in the first quarter, as neither had more than four points through three minutes of play. After the rough start, NIU went on an 8-4 run to take a 12-8 lead midway through the first quarter.

NIU took a 20-18 lead after the first quarter, led by senior forward Ninni Salmi and Nikitinaite with seven points each.

Bowling Green knocked down back-to-back 3-pointers to start the second quarter and took a 24-22 lead. The Falcons had continued success in the quarter from behind the 3-point arc, making 40% of their attempts.

NIU had its own success from behind the arc, making 50% of its attempts. The Huskies would retake the lead 26-24 after two free throws by first-year guard Grace Hunter.

Both teams struggled with scoring to start the second half, shooting a combined 35%.

NIU struggled from behind the 3-point arc, only knocking down one of its eight attempts, but were able to take a 56-55 with 12 seconds left in the third quarter.

Both teams remained neck and neck in the fourth quarter, shooting over 60% from the field. The high-scoring quarter led to seven lead changes and four ties.

The drama intensified with 46 seconds left in the fourth quarter as Woods drew an offensive foul with NIU down 78-73. Woods made it 78-75 after two free throws, then Starks made it 78-77 with a layup with 33 seconds left.

Parker expanded the Falcons lead to 80-77 after a pair of free throws with 21 seconds left quarter. NIU tied the game 80-80 with five seconds left in fourth quarter after a 3-pointer by Blackwell.

“Like I mentioned earlier, when different people step on the floor they have a clear understanding of what I need from them during the minutes they’re on the floor,” Carlsen said. “Because of that, they have been able to find success in key moments. We put [Blackwell] in the game, especially in the fourth quarter, because I needed her to defend the stuff they were running. She was able to get in the flow of the game and do a good job defensively.”

In overtime it was all NIU as its defense limited Bowling Green to seven points on two of nine shooting. NIU would go on to win 92-87, led by redshirt senior forward Ally May with four points in overtime.

NIU’s next game will be 6 p.m Wednesday on ESPN+ against the University of Miami-Ohio at the Convocation Center.