Granted fee will save student newspaper 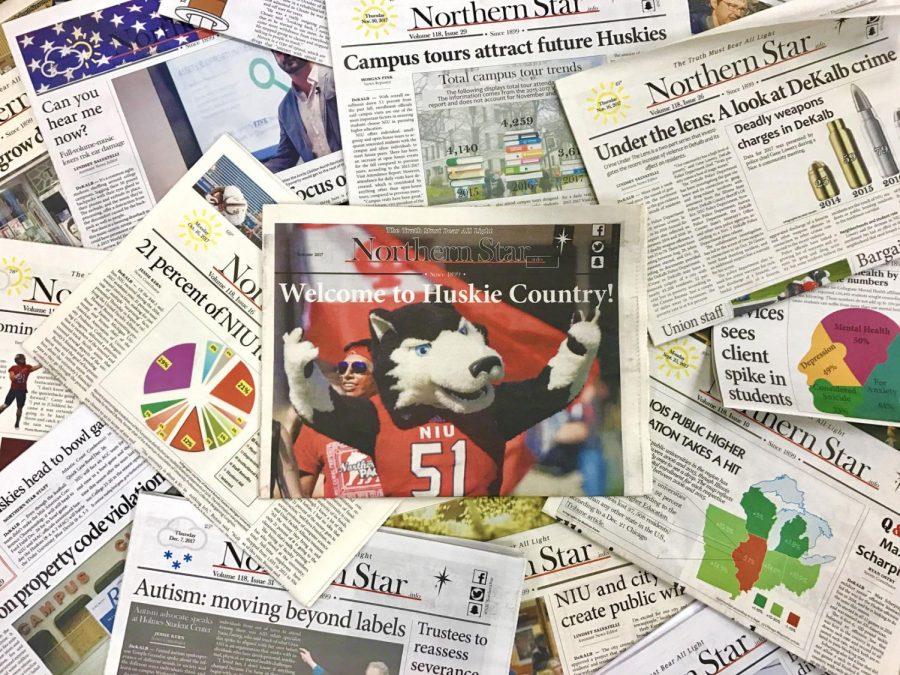 The Northern Star Editorial Board has chosen to be part of student fees beginning in the fall semester and would like readers to know that doing so is the most viable option for the publication to continue producing news.

It is our mission to provide the NIU and DeKalb communities with news, advertising and a public forum. In doing so, we provide the student population with a voice uncensored by NIU administration or any shared governance group.

When former university President Doug Baker was under investigation by the Office of Executive Inspector General, a state agency that investigates allegations of misconduct, the Northern Star reported on the matter thoroughly, keeping the NIU community updated.

Beyond that mission, we also provide students who work at the Northern Star with the opportunity to acquire marketable skills, create a portfolio of published work and build a network of professional support.

We require support to fulfill this purpose. For the 118 years the Star has existed, it has required minimal assistance from the university. However, a domino effect of decreased revenue for the Northern Star has resulted in this decision to ask for financial support.

The Newspaper Association of America finds that ad revenue has dropped nationally 70 percent for newspapers between the year 2000 and 2015. This drop in ad revenue coupled with the university’s own financial instability has led to the Northern Star’s revenue declining.

To put this fee in perspective, students should be aware the Northern Star was part of student fees until 1996, but the newspaper willingly chose to stop receiving that money because it was in a financial position to do so.

The Northern Star circulates 7,000 copies per edition and prints twice a week on Mondays and Thursdays. The Star also pays editorial student employees after a 15-week training period and pays half of the editorial adviser’s salary and some benefits, which is about $31,745.

When it comes to other state institutions, NIU is an outlier in terms of how it supports the student newspaper. The most comparable example is Southern Illinois University Carbondale, which has a current enrollment of 17,292 students, according to its website. SIU’s student newspaper, The Daily Egyptian, prints weekly, pays all student employees and receives $9 per full-time student per semester in student fees.

Considering these factors, many might ask why the Northern Star does not switch over to being a fully online media source. Money generated by online ads compared to our print ads is pennies on the dollar. We still profit from printing twice a week, and that is why we have not reached a point where abandoning our print version would benefit us.

This fee is not meant to unfairly take from students. We are here for students as an outlet for their concerns, messages and opinions.