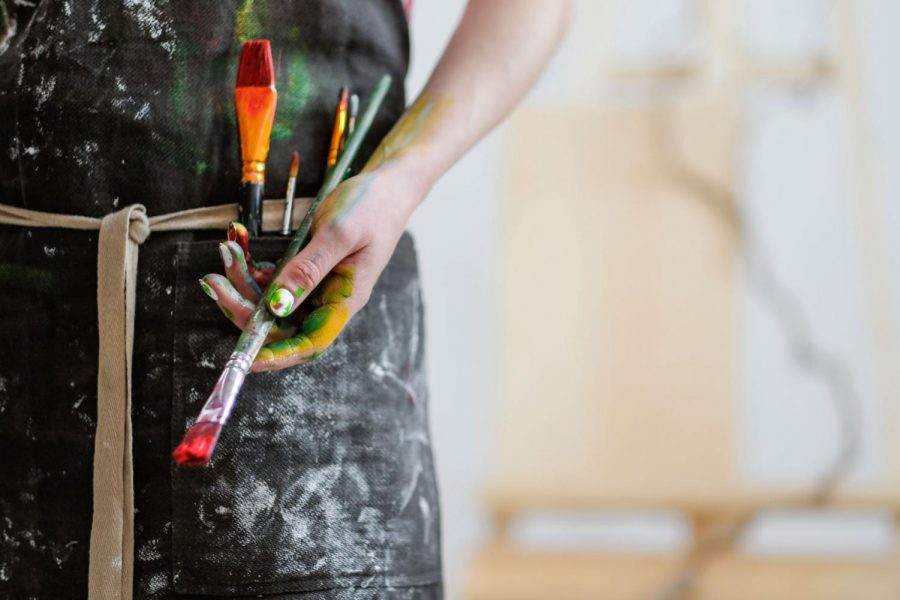 DeKALB – Patrons of Common Grounds Coffeeshop, Books and Beans will be able to emulate Bob Ross at the Bob Ross Night event from 6:30 to 9 p.m. Wednesday.

The event is open to the public at Common Grounds, 131 E. Lincoln Highway, and the cost to participate is $10. This will cover the cost of art supplies, according to the Facebook page of Common Grounds.

The event is being held in honor of Bob Ross. Originally a member of the U.S. Air Force from 1961 to 1981, Ross developed a love for painting which led him to hosting the television program “The Joy of Painting.”

The show, which aired from 1983 to 1994, was an instructional, half-hour program where Ross, in his trademark blue button-up shirt and large afro, would paint a picture which was typically a landscape piece. Throughout the show, he would show the viewer the paints and the supplies he used so that they too could learn to paint.

The show, long after Ross’ death in 1995, has become popular among today’s media consumers with large amounts of Bob Ross merchandise in stores like Target and episodes of the show being available on streaming services like Netflix, Amazon Prime Video and Hulu.