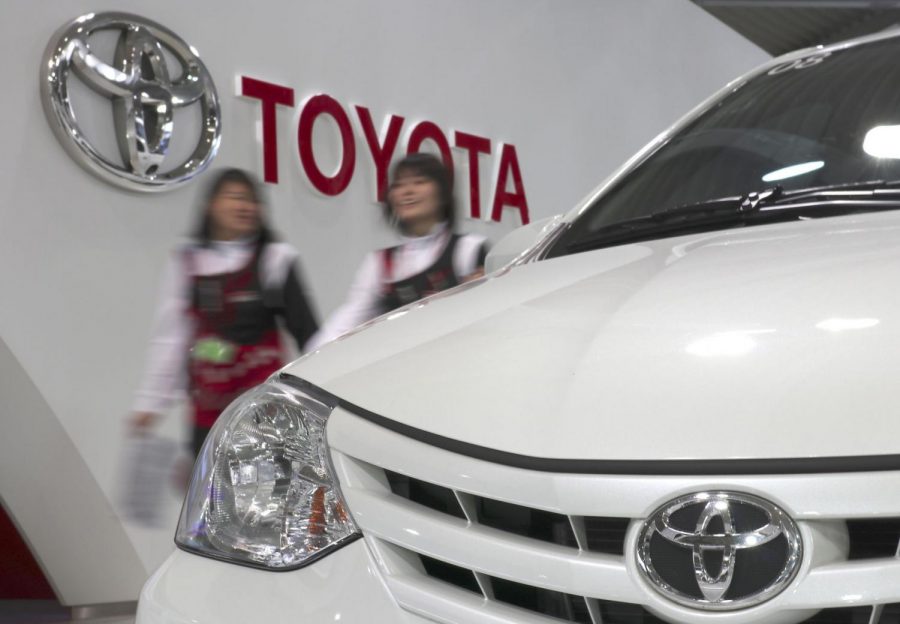 Among cities all over the U.S., DeKalb is being reported as a town being considered by Toyota and Mazda for a new car plant to be built by 2021.

The proposed plant, announced at a joint press conference by the two Japanese-owned automotive companies Aug. 4 in Japan, is estimated by the companies to cost $1.6 billion and add 4,000 local jobs. The decision of where the plant’s location will be should come sometime within the next year said Rep. Bob Pritchard (R-Hinckley).

Pritchard said the situation could benefit both the companies and the DeKalb economy.

“Certainly, it could improve [DeKalb’s] employment opportunities; just building the building would add to the income mobility of our service provider,” Pritchard said. “I think it could be a win-win situation.”

Bill Finucane, 2nd Ward Alderman, also said the plant can be a win-win situation for DeKalb, saying Toyota and Mazda could bring even more than just a plant. “It’s not just the auto plant itself, but also the suppliers tend to spring up around those major plants as well, so it’d be a win-win for many communities around here,” Finucane said.

Pritchard said lawmakers locally and at the state level are working with the DeKalb County Economic Development Corporation to help bring more business to DeKalb, including Toyota and Mazda.

Finucane pointed out DeKalb County has distribution centers for many Fortune 500 companies, such as 3M, Target and Nestle. Pritchard said even NIU and Kishwaukee College would be benefited by providing the companies with skilled workers, while engineering students could also find work while receiving their degrees. “They are looking for a good labor force that has the skills or can get the skills that they need; that’s where our university and college are helpful,” Pritchard said.

There are many other factors that make automakers look at DeKalb, Pritchard said, including transportation options like nearby railroads and its proximity to Chicago and the Quad Cities. However, the final parameters for the project have yet to be finalized, Pritchard said.

Just as important as assets, Pritchard said DeKalb should sell the town to Toyota and Mazda and other car companies “just like you sell someone you want to marry.”

“The car company wants big money and wants to be successful, to have a labor force that’s steady and stable and productive; they’d like to have an environment for employees to keep them happy,” Pritchard said.

One big draw to DeKalb for Toyota and Mazda is land, as the plant would require a predicted 1,000 acres of land, according to a Aug. 9 Chicago Tribune article. Along with DeKalb and other Illinois locations, there are locations being considered all over the country, including other states in the Midwest and in the Southeast. Recent economic struggles faced by Illinois may make businesses skeptical, Pritchard says, including a failure until recently to produce a state budget. Pritchard said politics should be a non-factor in building economic strength in DeKalb and Illinois as a whole.

“This isn’t about hands on unions or trying to drive down wages; this is about improving where everyone is and growing,” Pritchard said. “The state can do a lot of things, and I think representatives from this area support that kind of agenda.”

Gov. Bruce Rauner will be on a trade mission visiting Japan in the coming weeks, and Pritchard said he intends to press Rauner to speak with Toyota and Mazda leadership about how Illinois would benefit the companies.

“It’s going to take a while for them to work out what their philosophy is, what their management goals are, and how they are going to achieve it,” Pritchard said, “we’re going to have to be patient.”