Cutting ties comes at a cost: Severance packages must be reevaluated 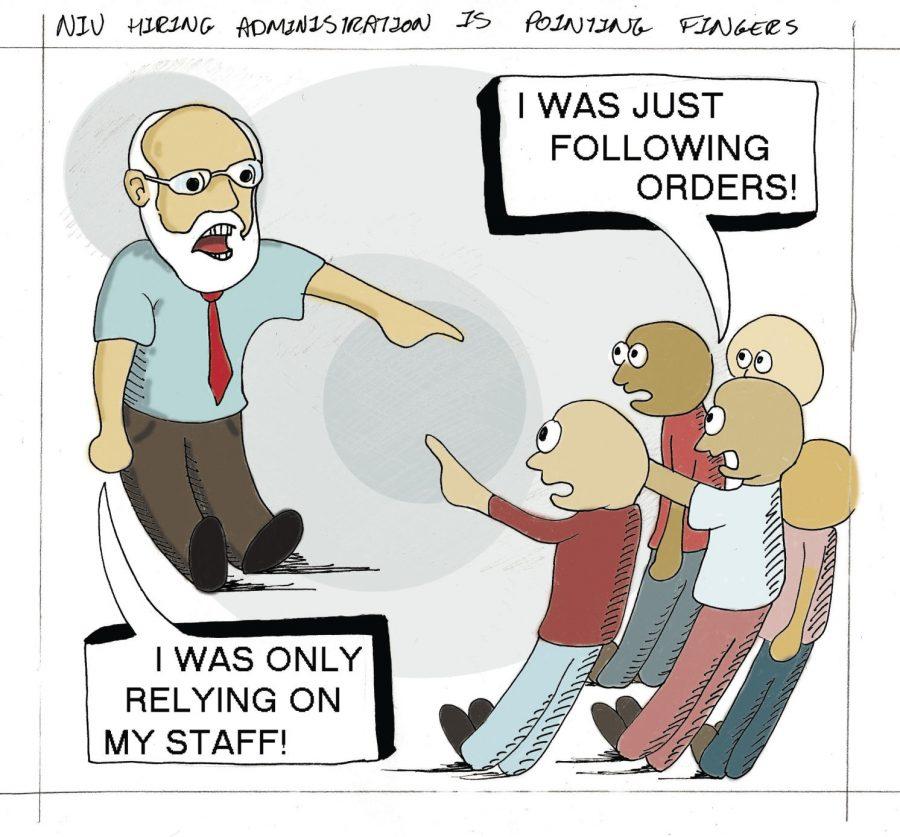 Cutting ties comes at a cost: Severance packages must be reevaluated

DeKALB — The Northern Star Editorial Board feels the Board of Trustees failed to take advantage of a pivotal moment where they could have set a precedent for their process of choosing the next NIU president.

By allowing President Doug Baker to walk away with a roughly $600K severance package, the board continued a cycle of rewarding failure which the Editorial Board hopes does not continue in this upcoming selection process.

Following Baker’s announcement to resign June 30, the Board decided in a six and a half hour closed-session meeting Thursday the outgoing president would receive a severance including the equivalent to one year’s base salary, $450,000, and “applicable benefits.”

This decision comes after a two-year investigation into NIU’s procurement and hiring practices conducted by the Office of the Executive Inspector General found Baker had mismanaged funds which cost the university roughly $1 million in unnecessary spending.

Similar to Baker, this president did not fulfill his contract and did not serve the best interest of the students, yet he was rewarded for his failure to do the job he was hired to do.

College students attending state-funded universities in Illinois are in an extremely vulnerable position when it comes to how their tuition money is spent. Illinois has not had a complete state budget in three years, with this potentially being the fourth; this means public entities such as universities have not received the funding needed to function properly.

NIU has received less than the $91 million the Illinois Board of Higher Education has recommended for the past three years, according to the Board’s website.

Knowing the financial state of the university, it is more than disappointing the Board of Trustees was prepared to continue supporting a president that carelessly misused university funding.

“On the basis of the broad and ongoing governance review, and acknowledging our respect for OEIG’s process, the NIU Board has sufficient reasons to believe corrective actions already taken suitably address the conduct investigated by the OEIG,” the Board of Trustees said in their May 31 response to the release of the OEIG report.

This means the Board felt Baker’s elimination of the “affiliate employee” position and amendment of the university’s Whistleblower Policy was sufficient penance for deliberately ignoring proper procedures and costing the university money it already could not afford.

The Northern Star Editorial Board recommends the Board reevaluate its decision making over the past few years and hopefully gain a better perspective as to how crucial the quality of financial responsibility in a president is as they begin the process of replacing Baker. NIU and its students cannot survive another presidency similar to the one we have endured these past four years.