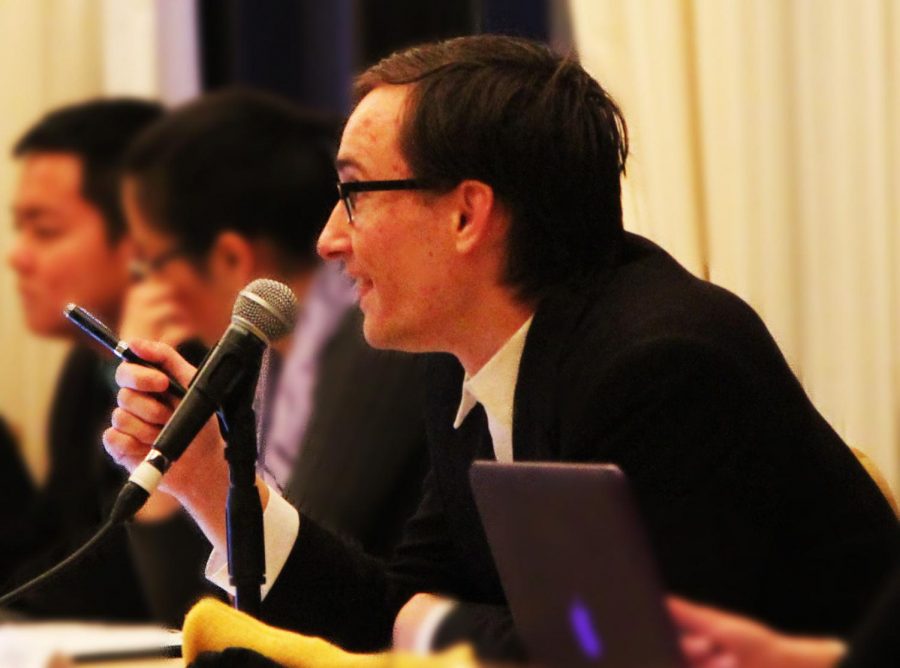 With three Student Association official resignations one week into the semester, future and present SA officials should keep in mind the commitment involved with being an elected official.

Applications for the SA director of Academic Affairs and director of Cultural Affairs were posted on the HuskieLink website Tuesday, and Ari Owens, director of Public Affairs, said Timi Adeboje and Sergio Gutierrez had resigned their respective posts due to being involved in other extracurricular activities. Neither former director responded to a request for comment.

The Editorial Board commends the former SA officials for realizing their limits when it comes to participating outside of the classroom, but at the same, we encourage future SA officials to consider the job they are applying for and make sure they have the time for the year-long commitment.

Applications for the director positions are due by 4:30 p.m. today, according to Owens. The Editorial Board encourages qualified students to apply for the positions, but to also keep in mind the work commitment involved in representing 20,130 students.

As for the student trustee position, the SA said it is working with the Board of Trustees to fill the vacant position. It is important that a student trustee sit on the board, as committee meetings for the group begin as early as Feb. 4. It is also crucial the SA put together a democratic process for the position, as it is originally voted on directly by the student body in the spring executive elections.

The Board of Trustees “operate, manage, control and maintain [NIU],” according to the Board of Trustees bylaws, ultimately making the big and final decisions for the university. It is important to have a student representative present and active in NIU’s decision-making processes as soon as possible.