Students in residence halls count on the upcoming census. Here’s what you need to know. 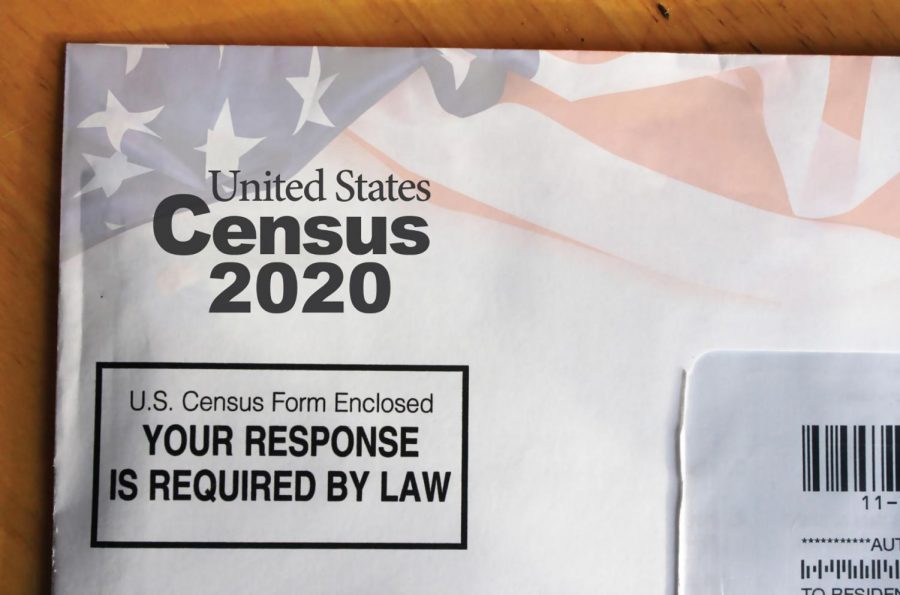 DeKALB — National Census Day is coming up April 1 and continuing on for months afterwards.

The census itself takes place once every 10 years to count each city’s population and provide the basis for reapportioning congressional seats in the House of Representatives.

The census results influence redistricting and the distribution of more than $675 billion in federal funds to support programs such as housing, education, transportation, employment, health care and public policy, he said.

Information for all students

The census will not ask about citizenship, nor will it ask for a student’s social security or credit card information. The data is confidential and protected by federal law — responses cannot be shared with immigration or law enforcement, Salmon said in his presentation.

Students who live on campus, whether they live in the residence halls or in apartments in DeKalb, will count as DeKalb residents.

“One of the key things students need to know about the census is that where you lay your head, you are a resident,” Salmon said. “So, that’s every student that’s in the residence halls — all 3,600 of them — are counted as DeKalb for the 2020 census.”

Each household will receive one letter in the mail with a code, much like a pin number, which is valid only for that household. Folks living in the household will use it to log onto the online census questionnaire where they will fill out information about everyone living in that same house or unit; they can also wait for a paper copy that will come in the mail a few weeks later if they wish, or call in to submit their information. This is not how it will work for anyone in group quarters, such as residence halls, fraternities and sororities, military barracks, hospitals, etc., coordinator for signature programs and event administration, Meg Junk said.

The housing staff will communicate with its residents to try and get a complete count of each student living on campus, Salmon said in his presentation.

“Where it gets complicated is for students living in the residence halls and fraternities,” Salmon said. “Again, they don’t have the same process because they’re going to get one code for the house.”

Salmon said they are still working on plans to help prepare sororities and fraternities when they get a better grasp on what they are doing with the residence halls.

Students who live together in apartments fill out one census form, whether online or paper, Junk said.

To help off-campus students, Salmon said his office will try to hold events in the Holmes Student Center leading up to the census.

“We are finalizing a Huskies Count website this week and will be sending out emails, mailers, social media posts, etc. to assist with getting the message out to our students,” Junk said. “We will be hosting a series of completion events both on and off campus with food, giveaways and more. We have also been doing presentations around campus to educate our faculty and staff on the census process so that they can assist us in answering students’ questions and spreading the word. We are open to any additional ideas for spreading the word to our students.”

What the census means for DeKalb

On top of reapportioning the congressional seats, businesses use census data to decide where to build stores, restaurants and other businesses, Salmon said.

Local governments use census data to ensure public safety and plan schools and hospitals. City planners use the data to plan new homes and improve neighborhoods.

The data determines how much financial aid universities will receive, according to the Census Bureau website.