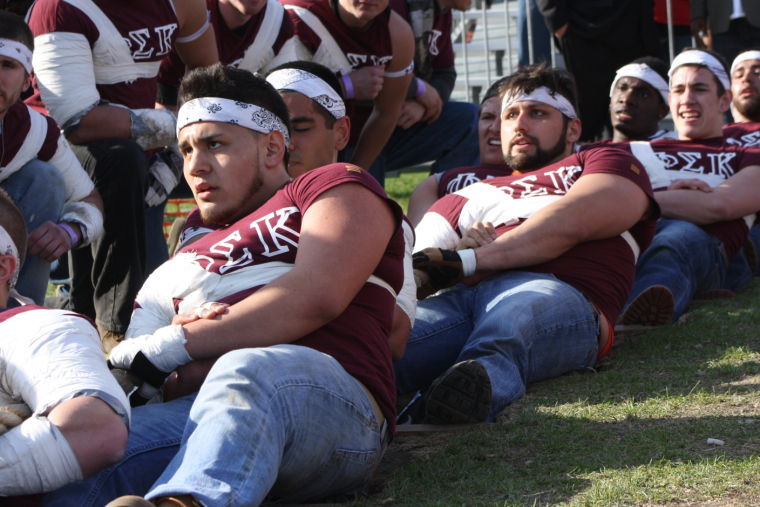 “It goes to everything. We pay security, we pay grounds … materials to actually make the trenches, to make the pit … a million different things,” Morrison said.

The $15,000 also goes toward paying for bleachers, food, shirts and water bottles for the players and attendees and for Event Production Services, which assists in organizing marketing, ticketing and setup for NIU events, Bruneau said.

Profit from ticket sales will go to the IFC. Tickets for regular matches were $5, while tickets for the championship were $10. Also available for purchase were week passes for $20.