Feb. 14 tragedy must be remembered by current students 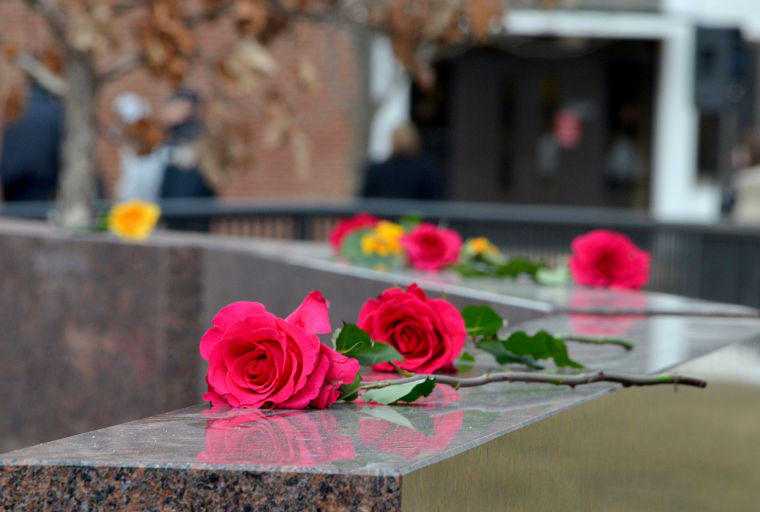 Five students were killed and 21 people were injured. Families, friends and the community were in shock, and to this day, many are still unsure how to cope.

Although many current students and faculty  were not on campus during that tragedy, it’s still important that everyone uses this day to reflect and remember our fallen fellow Huskies.

The Editorial Board reflects the student body in that it is made up of people who were not at NIU and have different stories about Feb. 14, 2008. A simple discussion of “Where were you?” ended with almost 10 different responses; however, the entire board thinks it’s our duty to pay respects.

One of the editors had a step-mom who went to NIU and cried when she heard the news about the shooting. Her step-daughter wasn’t sure how to console her, but the tragedy didn’t stop her from applying at NIU five years later.

Another editor was living in another country and didn’t know the shooting had happened or that she would one day attend NIU.

One of the editors, a “townie,” followed her journalism gut to find out what was going on. A junior in high school, she sat in her car near Kishwaukee Hospital that day as helicopters circled, crying because the tragedy shook the town so hard.

Another editor was teased by friends for going to a school where “people were killed.” But it didn’t stop her from attending.

Although our experiences differed, we were able to unite as we discussed the Northern Star’s editorials for this week. It was a terrible tragedy, but it will forever unite the community as we come together to pay tribute.

Whether it’s at 3:06 p.m. or any other time, take a moment today to remember the Feb. 14, 2008, victims: Gayle Dubowski, Catalina Garcia, Julianna Gehant, Ryanne Mace and Daniel Parmenter.