Officers back on duty after one shot, killed Malta man attacking family 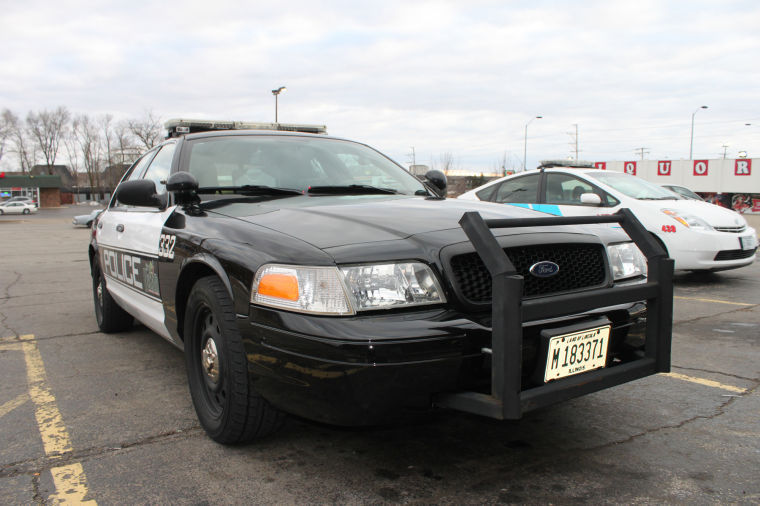 DeKalb officers will return to duty after one shot and killed a Malta man when the man attacked his family Jan. 28.

Two DeKalb residents are recuperating from the attack, during which they were stabbed multiple times. DeKalb police chief Gene Lowery said both have been discharged from the hospital. Officers were placed on paid leave after one shot and killed the assailant when he did not stop the attack despite commands by police and the use of a taser, which had no effect. The officers were put on a paid leave while an investigation was conducted to examine their use of deadly force.

At 11:48 a.m. Jan. 28, DeKalb police responded to a check for wellbeing at a High Pointe Drive residence. The complainant, Charlotte Lupton, 67, was requesting the check on her step-son, Cameron D. Lupton, 28, who was reportedly suffering from a psychological breakdown, according to a news release that was put out by Lowery today. According to the release, Cameron Lupton was attempting to obtain firearms from a family member at the High Pointe address.

While trying to contact Cameron Lupton, officers received information that there was an altercation at 1020 Quail Run, where the complainant, Charlotte Lupton, lives.

Officers responded to the residence after being advised Cameron Lupton was attacking his stepmother, Charlotte Lupton, and his father, Carl Lupton, 57, with a knife.

Investigation found the fight began when Cameron Lupton arrived to the residence with his father. According to the release, Cameron Lupton went to the back bedroom and began punching his step-mother in the face. Carl Lupton intervened by pulling Cameron Lupton out of the bedroom, and Carl and Charlotte Lupton barricaded themselves in the bedroom. Cameron Lupton obtained two knives from the kitchen and returned to the bedroom to continue attacking his parents.

DeKalb officer Mario Nonnenmann used a taser to try to stop the attack, but it had no effect. DeKalb Sgt. Thomas Petit discharged his gun once, striking Cameron Lupton in the upper chest/neck area, which ended the attack, according to the release.

Medical assistance was requested and first aid was administered to the victims. DeKalb Fire/Rescue and NIU police paramedics responded. Cameron Lupton died at the scene.

Lowery states in the release that his review and the DeKalb County State’s Attorney’s review resulted in the decision to return the involved officers to duty. According to the release, the attack was 3.5 minutes long and the attack was stopped in less than 20 seconds after officers arrived.

Lowery said the officers involved are doing well, although “human beings aren’t built to do something like this.”

“The family wishes to thank the law enforcement agencies, the health care responders, and the community for their support and understanding at this difficult time,” according to a Lupton family statement provided in the release.