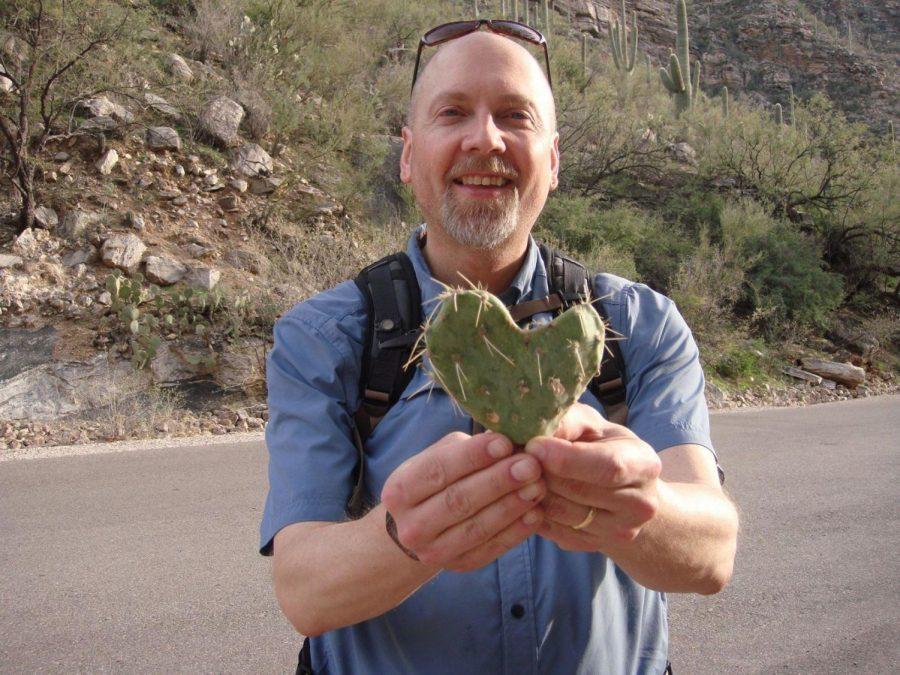 DeKALB — For the past 11 years, Mark Matuszewski spent his career as a staff psychologist at Counseling and Consultation Services helping students find their way through difficult times.

A celebration of life service for Mark was held 11 a.m. Saturday at the Unitarian Universalist Fellowship of DeKalb, 158 N. Fourth St. The visitation was followed by a service at noon and a luncheon thereafter. Matuszewski died Nov. 28 at the age of 57.

Matuszewski’s wife Linda Matuszewski, an accountancy professor at NIU, said he helped students find success outside of the classroom.

“Mark would write letters of support for students who were struggling to their professors to help them understand the personal issues they were going through,” Linda said. “He also found a way to help students who are really different understand and help each other through group therapy. A lot of students benefited from that.”

Mark, a Michigan native, earned his bachelor’s degree in psychology from Alma College, where he met his wife.

Mark spent more than 25 years working in the mental health field after earning his master’s degree and a doctorate in clinical psychology from the University of Miami of Ohio, according to his obituary on the Ambrose and Squires Funeral Home website.

Mark got his start in the mental health world after he received his masters degree and went on to work for the Mental Health Recovery Services of Warren & Clinton Counties, where he served as a therapist. Mark moved to DeKalb in 2006 with his wife.

Linda said after the Feb. 14, 2008 shooting at NIU, a staff psychologist position opened up, and Mark took it. She said her husband didn’t just impact the students he served but also the interns and practicum students who worked in the department.

Linda said a few of her favorite memories with Mark include traveling around the world from Great Britain to Washington D.C. and spending time outdoors. Mark also loved running and completed many marathons in Cincinnati, Chicago and Virginia, she said.

“We were married for 30 years; he was the love of my life, and it’s hard to imagine life without him,” she said. “Even though we never had children of our own, family was really important to us, and his family became my family and my family became his.”

Mark is also remembered for being a good listener and creating deeply personal connections with others, according to his obituary on the Ambrose and Squires Funeral Home website.

Linda said balancing their careers between the two of them was hard, but worth it.

“He was my champion,” she said. “I felt like he was always in my corner and supported me no matter what I wanted career-wise, and that’s a rare thing to find.”

Mark is survived by his wife, his mother Betty Matuszewski, two brothers, numerous nieces and a nephew.