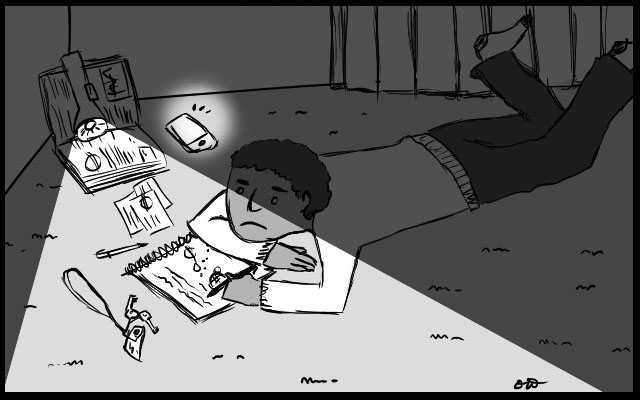 At the beginning of this year, payroll tax cuts were allowed to expire by Congress. Many people believe this would only affect those earning upwards of $250,000 a year. Well, they were wrong.

According to a report from the Tax Policy Center, almost 90 percent of Americans can expect to pay more in taxes from this year on.

I think in a depression like the one we’ve been in for years, the last thing the people of America need is a tax hike. All of that money that will now be forcefully taken by the government could certainly be much better spent by those who have worked for it and need it.

According to a report from the Tax Policy Center, “Middle-income taxpayers would see an average increase of almost $2,000.” That may not seem like a big increase at a first glance, but $2,000 breaks down to about $166 every month that people will no longer see. That extra cash could be an extra trip to the grocery store, some gas money or a nice winter jacket. I can’t fathom a single reason why the federal government would need that money more than the folks who have bills to pay.

The Tax Policy Center continued to report that when the 2 percent cut from payroll tax lapses, roughly 120 million households will see a tax increase. Without that tax cut, most people in the middle class and lower class can expect to have far less flexibility with their expenses this year.

“I feel that people who work hard for their money should keep it, obviously, to a certain extent,” Domke said. “Two percent of someone’s income can be the difference of thousands of dollars, which in turn could cause people to cut what they spend their money on.”

I also fear local businesses will suffer as Americans cut back on spending. Consider that loss of $166 and then multiply it by each person losing that money in DeKalb. It’s obviously not a perfect statistic, but either way, local businesses are sure to see less revenue, which is exactly what we’re supposed to avoid while the economy slowly and unsurely recovers. An article from the Huffington Post claims that consumer spending is responsible for two-thirds of the economy. So, it’s not just the wage earners who are suffering here. The families that support their community will now be taking less money out with them to spend.

I am rather confident that many students at NIU come from middle class families, as I do, and will be hit hard by this tax hike. If you’re a working student, imagine losing $10 each week on your paycheck. Even the loss of just $5 would eventually add up to cause some feeling of financial pain.

We’ve been pushed around by an uncaring Congress long enough. The last thing they need is even more of our money.