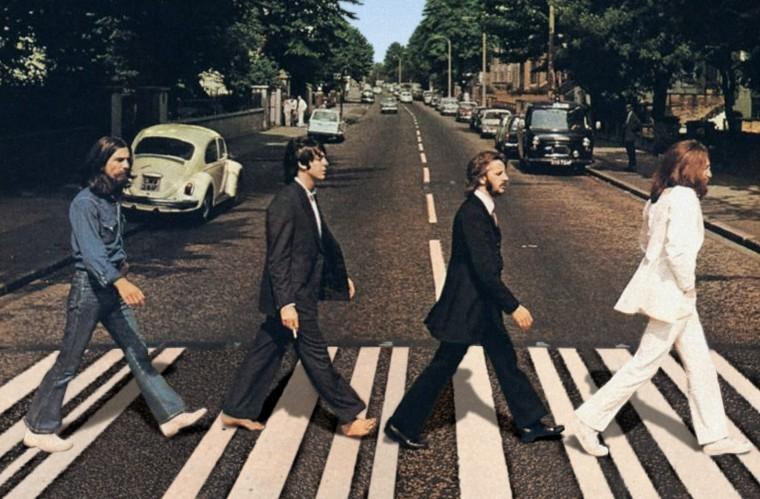 This week, catchy English folk band Mumford & Sons became the first band in since 1964 to have more than six singles on the Billboard Hot 100. The last band to achieve this? The Beatles. This tidbit spawned countless headlines and even prompted Billboard online to write “Beatlemania, meet Mumfordmania.”

Look, can we not?

While this feat is impressive, it doesn’t make Mumford & Sons the Beatles. In fact, it doesn’t even put them in the Beatles’ orbit. If Mumford & Sons, as enjoyable as some of their songs are, hopes to achieve even a small sliver of what the Beatles have, it will take many more years and a gigantic boost in songwriting talent. This whole idea of “this act is obviously as iconic as this other act because the music charts say so” is completely foolish. The true impact and achievements of the Beatles are not, and definitely should not be, measured by the places they reached on the Billboard Hot 100.

For example, the emotional and intellectual impact of the Beatles cannot truly be quantified. Their music not only made people dance, but it challenged the way an entire generation thought and felt. Whether it was intended or not, the music of the Beatles was taken as a direct challenge to the restrictive customs of the early 20th century and helped usher in an era of free-thinking and emotional exploration.

Also, it should be noted that the way music was consumed 50 years ago is completely different than the way our generation interacts with it. To own a popular single necessitated actually going out and purchasing a physical album. These vinyls were cherished and played until they could be played no more, sometimes prompting another purchase of the same record. Nowadays, we can own the latest hit with a click of a button, and more often than not these singles are left in our iTunes queue until we get around to listening to them. The fervor and dedication is gone, replaced by instant gratification and musical infidelity.

This isn’t just the ranting of a Beatles superfan. Aside from selling an incomprehensible amount of albums, the Beatles actually helped shape the music we listen to today. The techniques they used in the studio, while innovative in their time, are commonplace now. Feedback, tape loops, double tracking and the use of unconventional instruments either originated or found their stride during Beatles’ recording sessions.

It’s astounding how media outlets tend to compare modern popular (and mediocre) music to the music of true musical pioneers. Pop confection Katy Perry’s album Teenage Dream has spawned five No. 1 singles, the same number as Michael Jackson’s Thriller. So, obviously, she has been compared to the uber-talented Jackson. But while we are still singing Billie Jean 30 years later, Perry’s flimsy pop songs will fade from memory before the decade is out.