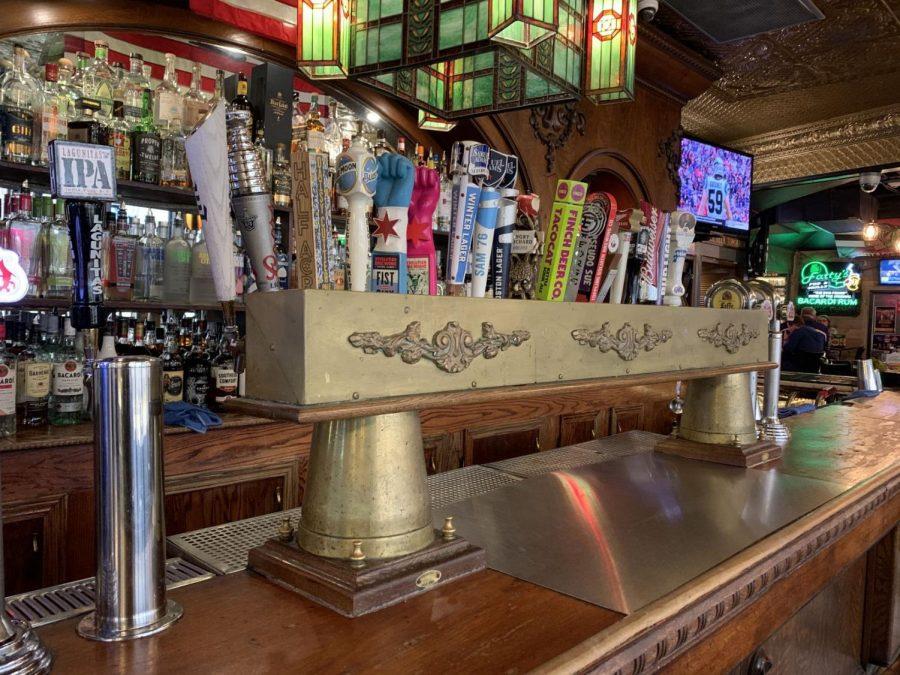 DeKALB — Those under the age of 21 could soon be allowed in local bars based on a consideration  presented at Monday night’s City Council meeting.

Those concepts include changing the age to enter a bar from 21 to 19 years old for designated dine-in areas with restaurant sales, creating a bring-your-own-bottle liquor license for customers and a fitness facility liquor license.

If the age change were to occur, there would be a “heightened vigilance by trained servers, bar management and the DeKalb Police Department to restrict bar sales to anyone under the age of 21 years,” the Monday night agenda reads.

The bring-your-own-bottle liquor license would allow bars to permit customers older than 21 to bring their own unopened low-alcohol-by-volume drink into the bar. Consumption of the beverage would have to be accompanied by the service of a meal.

Cameron Dye, an owner of Aromas Hookah Bar, 811 W. Lincoln Highway, said since Gov. J.B. Pritzker’s decision to raise the legal age for tobacco use from 18 to 21, the bar has made $11,000 less because of the loss in sales from those who are between 18 and 20 years old.

“Our business has slowed down drastically to the point where we think that if no change will be made, we will not be a business come the end of the year,” Dye said.

Dye said the bar has since created a petition asking the city to allow customers to bring in their own liquor. The petition currently has 63 signatures.

Currently, some fitness centers have non-alcoholic smoothie bars kept away from workout spaces. A new liquor license could permit alcoholic drinks at those smoothie bars.

“I’m also in favor of all [three proposals],” Verbic said. “The concerns I’ve heard from ward six are that the establishments should have food available in general if we’re going to support these rules.”

Morris said for those under 21, bars should have the letter “x” marked on customers’ hands with a permanent marker, rather than giving out wristbands, which she said are easier to remove.

Once Nicklas reviews the municipal code, he said he hopes to prepare an ordinance for a future council vote.