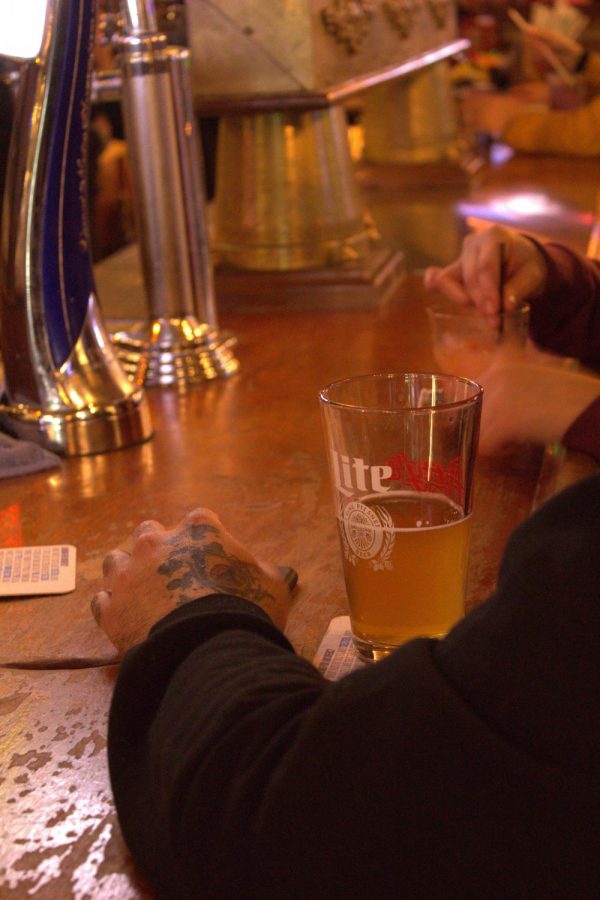 DeKALB — A consideration to allow those under the age of 21 into bars lost support from council members at Monday night’s City Council meeting after several local businesses were opposed to the idea.

The consideration included expanding the bring-your-own-bottle options beyond establishments that serve liquor with the service of a meal and opening liquor service to tobacco lounges, fitness centers and nail salons, according to the Feb. 24 agenda. These elements of the consideration also lacked support from council members.

During an informal forum Feb. 6, business owners and managers with liquor licenses in the city did not support the age change.

Molly’s Eatery & Drinkery, 1000 W. Lincoln Highway, opposed the idea of allowing underage residents into the business because of the extra expenses it would take to supervise underage customers, according to the agenda.

“I think that all of my intent is just to support our business owners,” Morris said. “All we want to do is what they want to do so that they can do business better. That’s it.”

Faivre said he was surprised when he found out the consideration didn’t get the support he thought it had.

Mayor Jerry Smith said he’s surprised that he hasn’t seen a larger contingent of the 19- and 20-year-olds who were lobbying for the consideration.

City Manager Bill Nicklas said the city staff didn’t support the consideration either because the city wouldn’t have the resources to have proper supervision of the bars.

“As the keeper of the budget, we don’t have those kinds of resources,” Nicklas said. “At this point, I think we’re trying to be everything to everybody, and we can’t afford it right now.”

Morris suggested creating separate guest or banquet areas in the establishments for community groups who are underage.

Nicklas said he would bring Morris’ suggestion of allowing business owners to host hospitality events for mixed-aged parties with alcohol during a later City Council meeting.

He said Fatty’s Pub & Grille, 1312 W. Lincoln Highway, is interested in the opportunity.

“You can be 19 or 20 years old and be in a bar if you’re accompanied by a parent or guardian,” Nicklas said. “If we wanted to consider expanding that a little bit to define what a legitimate chaperone was or guardian was, I’d be in favor of that.”