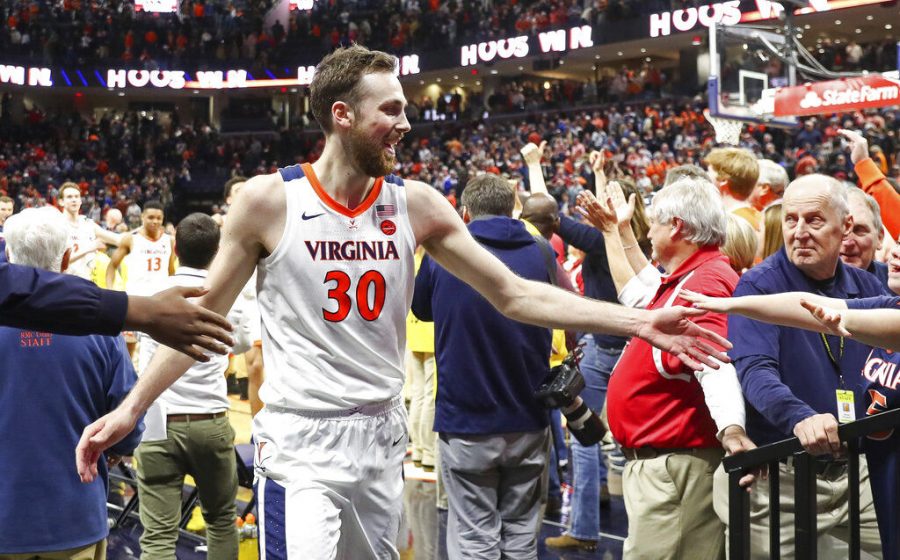 March Madness is known to be an unpredictable tournament every year, but this year might be the most unpredictable it’s ever been.

This season of college basketball has had more upsets than any other year in the last decade. In the first month of the season, three number one ranked teams lost.

The Michigan State University Spartans, who were the preseason number one team, lost to the second ranked University of Kentucky Wildcats on the first night of the season. Kentucky took its place, but lost to the unranked Evansville University Purple Aces.

The Duke University Blue Devils then took the number one spot, only to be defeated by the Stephen F. Austin State University Lumberjacks a week later.

As the season went on, more teams started to cement themselves in the top of the rankings. The Baylor University Bears were the number one team for almost a month straight with the Gonzaga University Bulldogs and the undefeated San Diego State University Aztecs trailing behind them.

There have been almost 17 weeks played in the college basketball season, and there has been an upset of a team in the top fifteen rankings in all but two weeks, the week of Christmas and the fourth week of the season.

With March Madness around the corner, expect for there to be many more upsets as the season comes to an end, and for this year’s tournament to be even crazier than years’ past.