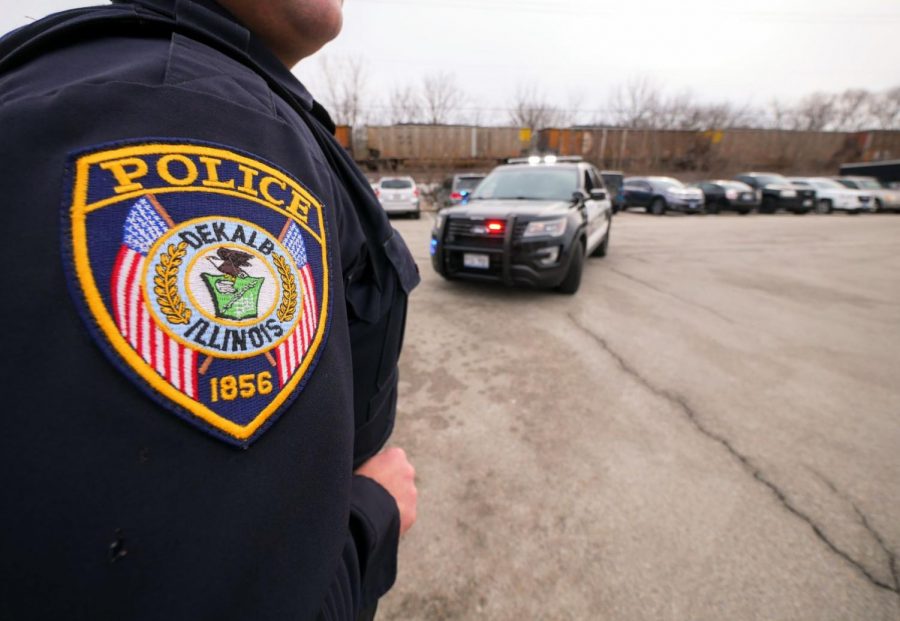 DeKALB — Council members unanimously passed a resolution at Monday night’s meeting to approve a new three-year collective bargaining agreement between the City of DeKalb and the DeKalb police officers’ union, which would include a 1.5% wage increase to all employees and other costs of living adjustments to midlevel patrol officers and sergeants.

The current collective bargaining agreement between the city and the DeKalb Fraternal Order of Police, Local 115, expired on Dec. 31, 2019, and efforts to begin another agreement began in September 2019, according to the agenda. By February, both sides had agreed on a new three-year contract.

A general wage adjustment of 1.5% will be applied to all employees effective retroactively on Jan. 1, and midlevel patrol officers and sergeants will receive a cost of living adjustment of 2.5% every year until 2022, according to the agenda.

Nicklas said the city knew they had extra money for the projected 12 month period and considered the inequities in the wage step schedule for police officers when putting together the agreement.