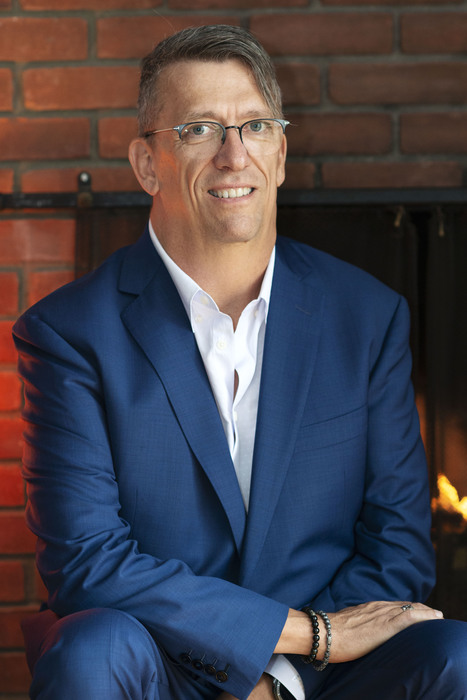 DeKALB — Robert Brinkmann will take over as the dean of the College of Liberal Arts and Sciences beginning July 1.

Brinkmann was previously the Dean of Graduate Studies and Vice Provost for research at Hofstra University. He was also the chair of the board of the National Cave and Karst Research Institute, as well as the co-editor of the Southeastern Geographer and associate editor of the Journal of Cave and Karst Studies.

Brinkmann is passionate about sustainability, and he’s published multiple books and articles on the topic, according to an NIU news release. He also runs a sustainability blog, bobbrinkmann.blogspot.com. His upbringing in northern Wisconsin is what got him interested in sustainability as well as a previous job collecting mineral samples in the 1980’s.

“There were very few people writing about human-induced environmental changes,” Brinkmann said in a news release Monday. “That provided me an opportunity to study how the world was changing.”

In 1990, Brinkmann became an assistant professor at the University of South Florida. He’d later become a full professor, serve as chair of the Department of Geography, interim associate dean for Faculty Development and the first chair of USF’s Department of Environmental Science and Policy.

Brinkmann said he is aware he’ll be taking over as dean during trying and unprecedented times, but he also sees it as a chance to view teaching technology in a different way. He also said he looks forward to learning more about the College of Liberal Arts and Sciences.

“I’m a collaborative leader,” Brinkmann said. “I’ll be looking for advice on how to move ahead in trying times.”