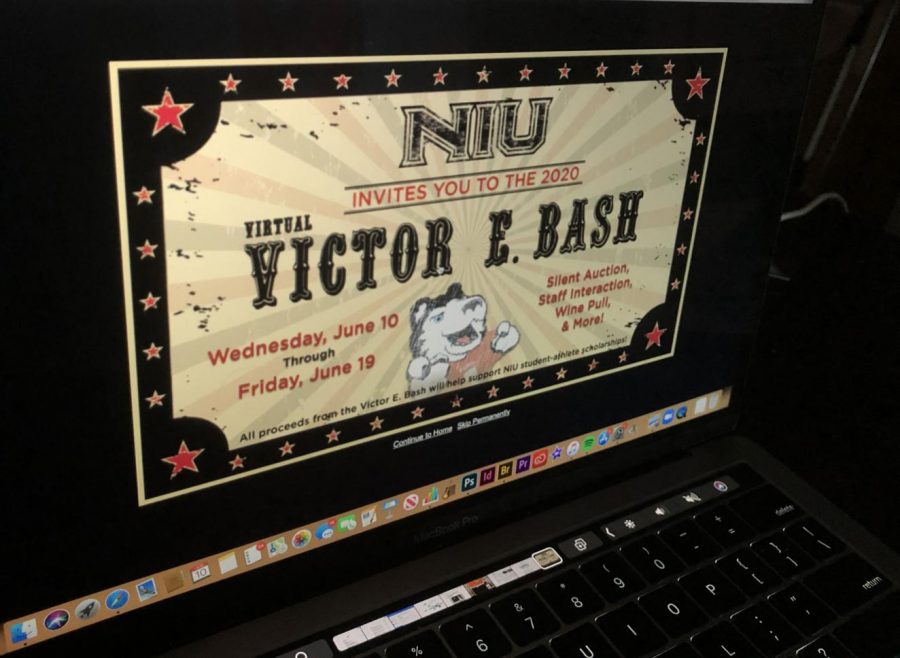 DeKALB — The Virtual Victory E. Bash kicks off Wednesday with its first event, the Victory E. Bash Auction, starting at 10 a.m. The auction is part of the 10-day event that runs through June 19.

The auction boasts a wide variety of items ranging from NIU gear to signed memorabilia from former NIU athletes and professional athletes. The proceeds of the event will go toward student-athlete scholarships.

For those who do not wish to place bids, the website offers the option to buy NIU football jerseys and helmets. The two jersey options up for purchase are the “Dark Dog” and the “2015 White” versions.

The “Dark Dog” jerseys are priced at $100, while the “2015 White” are $75. Both options have a wide variety of jersey numbers available. When it comes to the helmets, potential buyers have the option of the white or black helmet with both options costing $225.

The auction will go to until 9 p.m. June 19 The Victory E. Bash will host seven virtual events throughout the 10 days and can be watched on the NIU Athletics YouTube channel.

Other events include a walk down memory lane 7 p.m. Friday, as former quarterback Jordan Lynch and Athletic Director Sean T. Frazier will talk about the 2013 Heisman weekend experience.

Lynch finished in third place with 40 first place votes which is the highest for a player from the Mid-American Conference.