SGA Speaker of the Senate enters the semester with Huskie pride 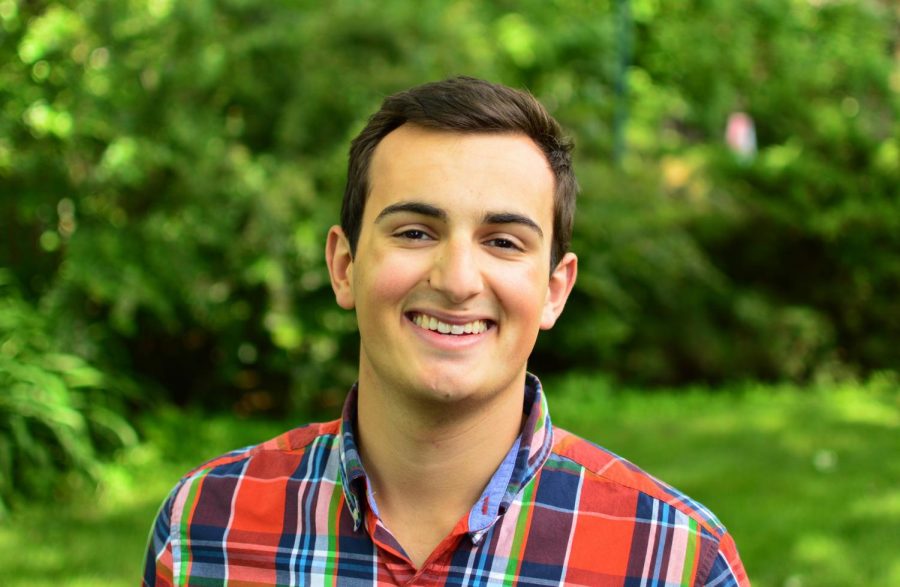 DeKALB — Chairperson Brad Beyer, of the SGA Senate’s University Services Oversight Committee, will enter the 52nd session as Speaker of the Senate with Huskie pride on his mind.

Beyer said he spent his first year of higher education at the University of Illinois and wasn’t pleased with his time there. He preferred a more personal experience in a smaller community, so he transferred to NIU his sophomore year.

“I really am happy with my experience at NIU,” he said. “I definitely feel like I found a home for my place on campus, and I just have a lot of Huskie pride.”

With an interest in university policy and a desire to raise students’ voices, Beyer joined the SGA Senate in October. He said during his time in the Senate, he became aware of the potential to leverage change in a leadership position, which inspired his run for speaker.

Beyer said he looks forward to working on public affairs initiatives, which he said will be a priority of his over the summer and next school year. One of these initiatives is the Proud Huskie Program, a school spirit campaign intended to counter any negative perceptions of NIU.

“NIU, unfortunately, in the Midwest is kind of stigmatized,” Beyer said. “People just like to talk smack and whatnot, and so that idea of doing some sort of big campus-wide campaign on behalf of SGA and launching that will also be something that I’ll be working on and starting over the summer.”

The specifics of the campaign are currently undefined, which Beyer said is intentional because he would like to receive student input first.

“I wanted [the Proud Huskie Program] to be on behalf of SGA,” he said. “I would be pushing it and driving it, but I kind of wanted to include everyone and see what their ideas were.”

Beyer will also focus on ways of increasing student voter participation in SGA elections and involving more students in policy discussion, he said. In March, the spring elections saw lower voter turnout compared to 2019, with about 150 fewer students participating.

“I think SGA is also going to plan some really cool events related to the election,” Beyer said. “I’ll be reaching out to some of the … panelists that I had at my panel event, some of the local politicians, and I’d like to get them back on campus.”

As speaker, Beyer said he’ll be spending his summer “meeting with the university leaders at the administrative side” and developing a leadership team for the next session.

The speaker has the power to appoint the sergeant-at-arms, deputy speaker, community service director, legislative director and historian of the Senate, all of whom must be confirmed by the Senate with a simple majority vote, according to the SGA Constitution.