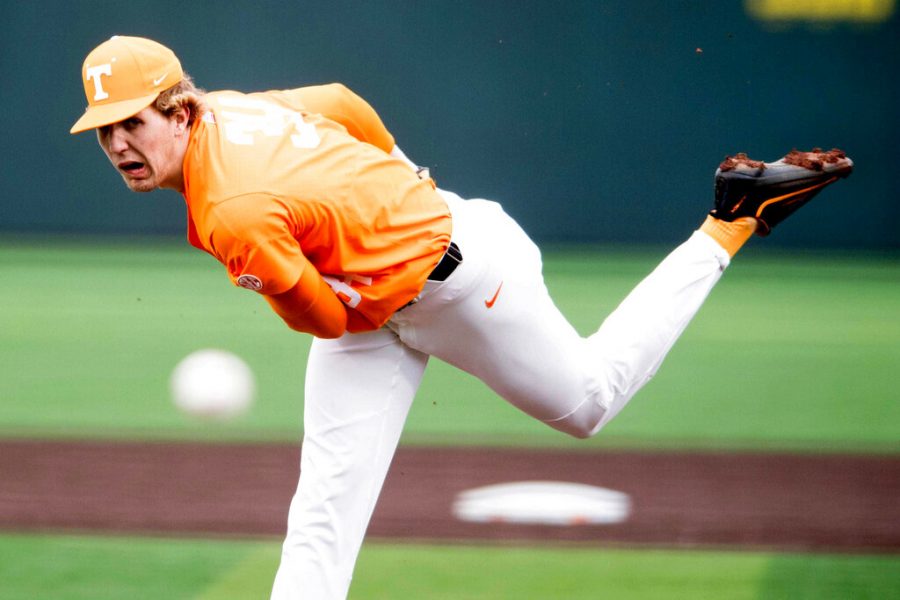 As we sit and wait for baseball season to start up, the MLB hosted its annual June Amateur Draft on ESPN 2 Thursday and Friday. This draft was different from those of previous years due to the financial impact from COVID-19.

In a regular year, the draft spans three days and sees roughly 1,200 players selected over 40 rounds. This year there were only two days of coverage and five rounds with 160 players selected.

The round shortage caused some teams to overthink, and they made head-scratching picks in the opening rounds, like the San Francisco Giants picking catcher Partick Bailey with the 13th overall pick.

No, this is not a jab at Bailey; he was stud at North Carolina State University, boasting a .568 slugging percentage and drove in 106 runs in three years. It’s surprising due to the fact the Giants still have catcher Buster Posey behind the plate and catcher Joey Bart waiting in the minors.

Yes, Posey is no longer an MVP candidate, but showed in spring training that he has a lot left in the tank. In 22 at-bats this spring training he only struck out three times and had a batting average of .455.

When it comes to Bart, many people consider him as Posey’s replacement and the future face of the Giants. Bart was selected by the Giants with the second overall pick in 2018. Since then, he has wasted little to prove he is the future.

While playing for A-affiliate, the Salem-Keizer Volcanoes, Bart threw out 42% of base runners trying to steal, which is not too far off of Posey’s average of 45% in his three years as a minor leaguer.

Though the Giants might have made a questionable first round selection, the two Chicagoland teams filled major gaps in their minor league systems.

With the 11th pick in the first round, the Chicago White Sox selected left-handed pitcher Garrett Crochet out of the University of Tennessee. This pick has a lot of upside to it, as Crochet has a fastball that can reach over 90 mph and a slider that baffled batters in college.

He’s also drawn comparisons to Boston Red Sox starting pitcher Chris Sale, who was drafted by the White Sox in 2010. I do like this comparison, but it’s way too early to say Crochet will be as good as Sale.

If there is one negative to this pick, it’s that Crochet lacks experience as a starting pitcher. In his three years of college ball, he only started 12 games and had an earned run average of 4.64 which is not great, but to combat that Crochet struck out 149 batters and only walked 48 batters in 132 innings of work.

The White Sox followed suit in the remaining rounds selecting four pitchers with the 47th, 83rd, 112th and 142nd pick. In the second third round the White Sox’s selected Jared Kelley and Adisyn Coffey, respectively.

Then in the third and fourth rounds they selected Kade Mechals and Bailey Horn.

They would make it all the way to the LLWS final, but they ended up losing to South Korea 8-4. As we all know now the Jackie Robinson West team had to vacate those accomplishments due to having players on their team who did not live in the same district.

From there, Howard went on to star at Mount Carmel High School and boasted a .419 batting average his junior year.

I love this pick, despite the Cubs still having Javier Baez at shortstop, but Howard won’t be MLB ready for at least for another three to four years. He has a lot to work on coming right out of high school, especially with his swing.

I noticed he struggles with being consistent with his swing mechanics, but this can be fixed with time. To make up for that, Howard hands down was the best defensive shortstop in this draft.