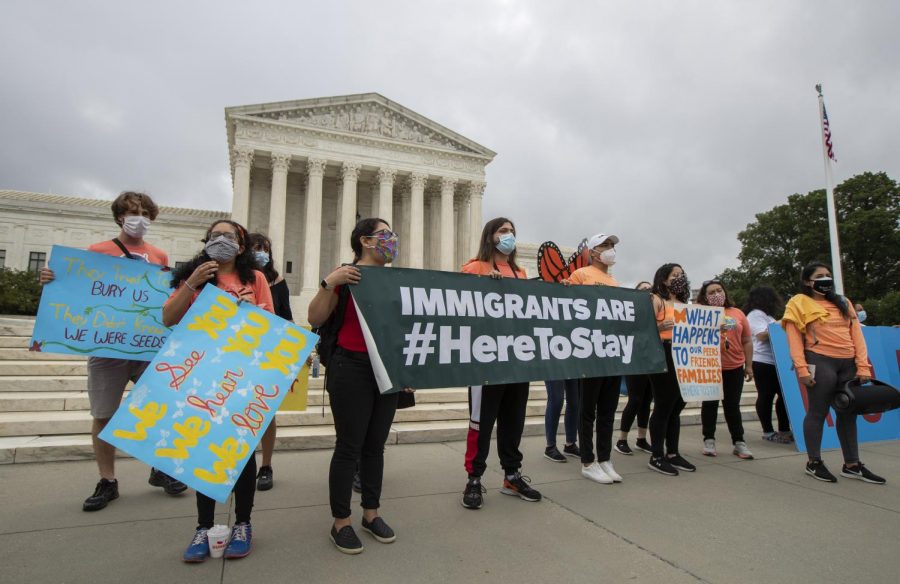 DeKALB — The Supreme Court made a ruling Thursday that would block efforts to end the Deferred Action for Childhood Arrivals or DACA program.

The ruling came after a 5 to 4 decision written by Chief Justice John G. Robert Jr.

President Lisa Freeman sent out an email Thursday to the NIU community following the ruling.

“This cause has been a priority for me from the earliest days of my presidency,” Freeman wrote in the email. “I have listened to, and been by, the stories of our DACA students.”

She also wrote that there is still more work to be done in regards to DACA, but NIU will continue to support all members of the community.