NIU Football’s game against University at Buffalo has been rescheduled 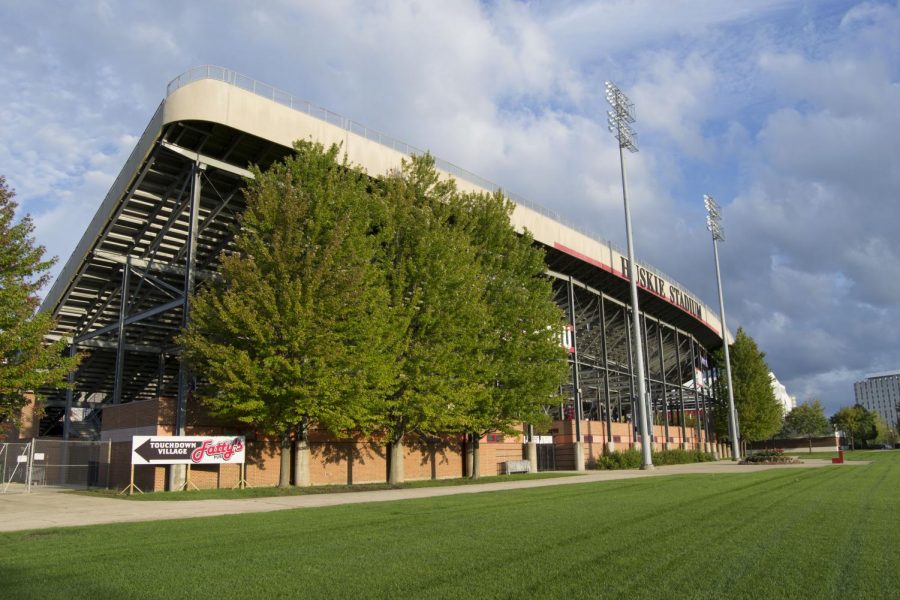 DeKALB — The Mid-American Conference announced Monday that the football team’s home game against the University at Buffalo Bulls has been rescheduled for Oct. 31 according to an NIU Athletics news release.

Originally scheduled for Election Day on Nov. 3, the MAC decided to move the game on the schedule in compliance with the NCAA’s request to make Election Day an off day for athletics to allow student athletes and staff to vote. The time of the game has yet to be determined.

The change brings the number of Saturday games at Huskies Stadium to four, plus another Saturday game on Oct. 24 when the Huskies play Brigham Young University at SeatGeek Stadium in Bridgeview.

The game against Buffalo is one that’s been highlighted as the first meeting between the two teams since the 2018 MAC Championship. NIU came back from a 19-point deficit in the second half to claim the title with a 30-29 win.

With the rescheduling, it will also be NIU’s first home game on Halloween since 2009 when the Huskies defeated the University of Akron Zips 27-10.