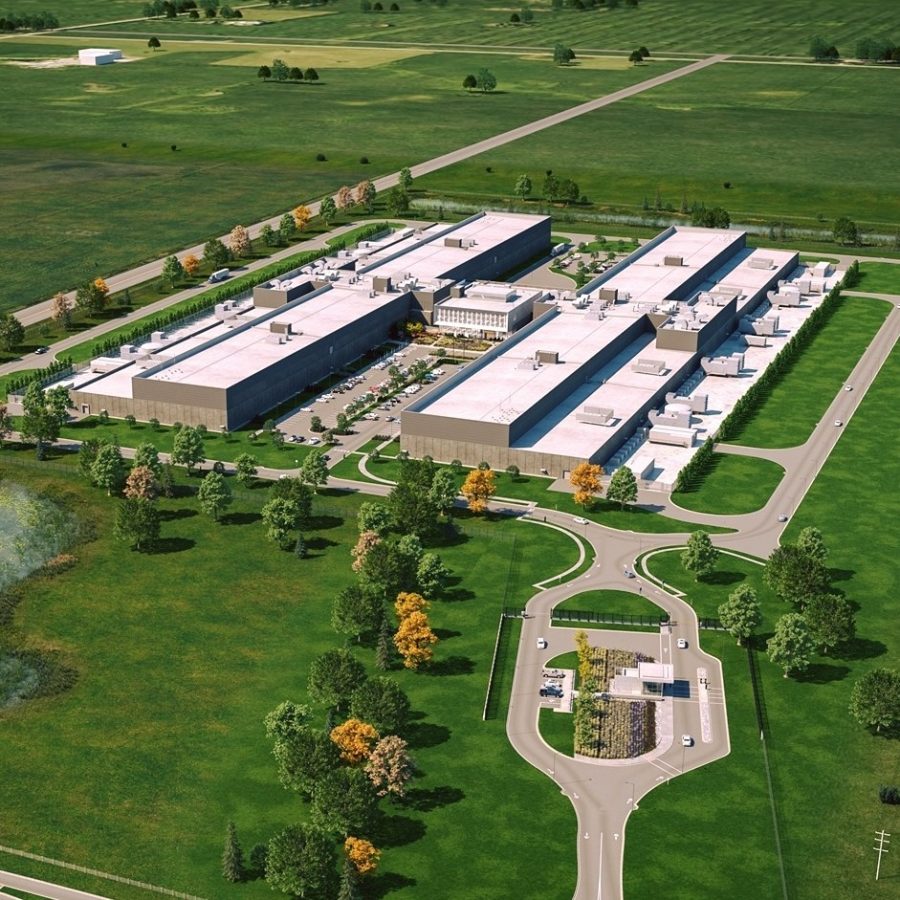 DeKALB — Facebook will construct a 907,000 square foot data center in DeKalb. This will be the social media company’s 12th data center in the country.

The center, which will be called the Facebook DeKalb Data Center, will be located at the intersection of Gurler Road and Peace Road.

Facebook will invest $800 million. Its construction will create about 100 operational jobs and hundreds of construction jobs, according to a Tuesday news release.

The Facebook DeKalb Data Center will also use 100% renewable energy and use 80% less water than average data centers. It will also be LEED Gold certified when completed, according to the news release.

“Today, we’re proud to celebrate that DeKalb will be Facebook’s newest home,” Jerry Smith, Mayor of DeKalb, said in the release. “It’s a boon to our community, and once online, this data center will be part of a network that connects people all over the world. We hope that the ripple effect of Facebook’s decision will be a catalyst for more companies to see all that DeKalb and this region have to offer.”

For updates on the DeKalb Data Center, visit its Facebook page.