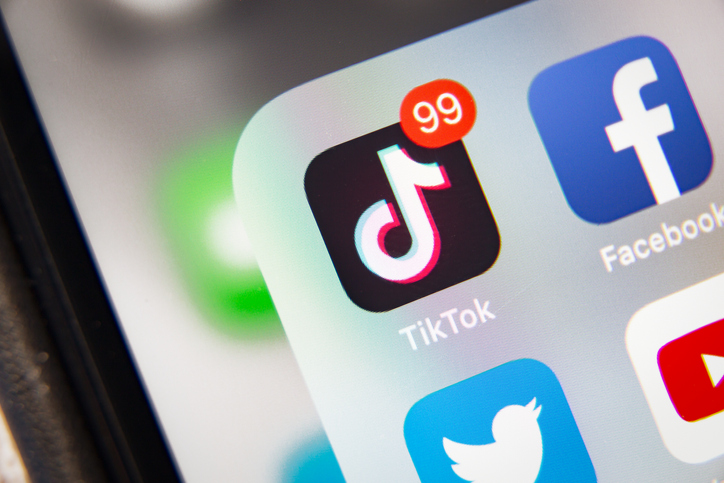 TikTok culture has blown up to mammoth proportions since 2019. The app has spawned countless memes, dance videos and has spotlighted new music of all genres. With the release of posthumus albums by Pop Smoke and Juice WRLD, TikTok users advocated to keep their new music from being the next dance trend.

A song, album or artist becoming a trend or going mainstream can cause a disconnect between dedicated fans. Discovering an unknown artist, song or album can be a rewarding experience, and once a song goes mainstream or turns into TikTok’s next dance trend, the listener can lose some of the special feelings that song initially left on them. Mainly because that listener created a bond and to see that bond be used for things such as a dance trend, can be frustrating.

Posthumus albums should be off limits to gain likes and followers off of to be respectful to the artist’s vision and out of respect to the recently deceased. That’s why when TikTok users were trying to protect the posthumus music from Juice WRLD and Pop Smoke through creating videos on TikTok asking other users not to use that music, those users were just protecting what they love. Some users like @olanotebola even acquired 1.2 million views, 280,000 plus likes and over 4400 comments through their advocacy.

The dance trend within TikTok has also proved fruitful for new artists wanting to get their music out in the world as well as sharing new and old music people love in a fun and expressive way. Key examples would be users using the song “No Idea” by Don Toliver to showcase fashion in high school. There have been over 77 million videos using the song. Then, on the other side of the spectrum, there are users using “Ridin’ Solo” by Jason Derulo to create funny videos about their relationships, with over 32.6 thousand videos. The app has made a massive impact on the music industry because of those examples. Some artists are now promoting their music extensively on TikTok to reach a wider audience.

People create personal bonds to the music and the artists they listen to for many reasons. And at times, the music people love becomes a part of them. For that reason, it was very understandable when TikTok users wanted to keep Pop Smoke’s and Juice WRLD’s posthumus albums from being a trend for likes and followers and to not lose that value those fans cling onto.

Juice WRLD had achieved mainstream status very shortly after his platinum debut album “Goodbye & Good Riddance.” Juice WRLD was growing a massive fan base through his emo-rap style with a good set of material under his belt until he died on Dec. 13 because of a seizure that resulted from a drug overdose.

Pop Smoke found success within the rap genre with his “Meet the Woo” series and songs like “Welcome to the Party” and “Dior.” Pop Smoke was paving a way to a very successful career collabing with the likes of 50 Cent and Travis Scott at the age of 20-years-old. Pop Smoke took his Brooklyn roots and blended them with the aggression of  UK drill rap through his raspy and unique voice. Pop Smoke was fatally shot during a home invasion on Feb. 19.

People’s connection to music can be especially powerful and emotional when it comes to an album or song released by a recently deceased artist. And not making those forms of media not a trend is a way to show respect to give people the music on their own terms.