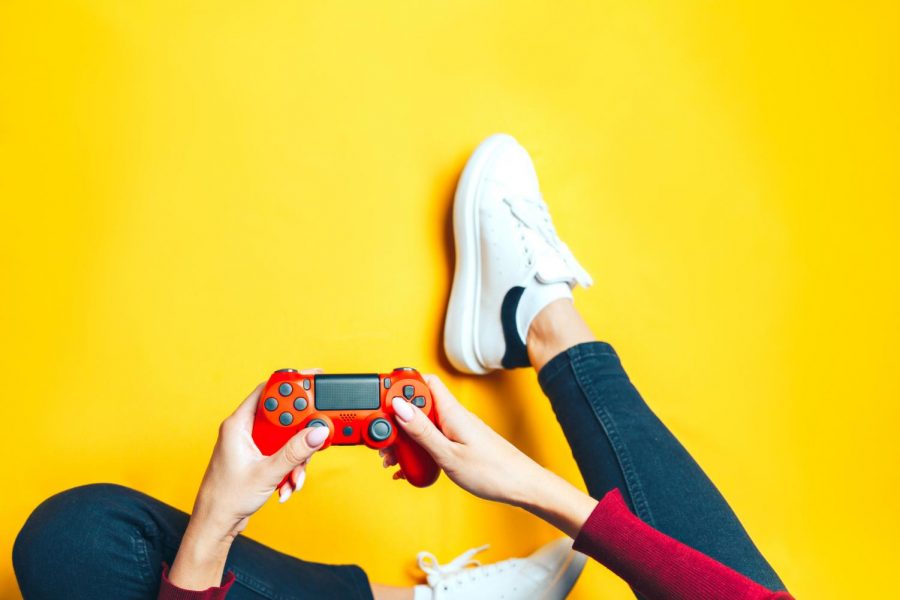 With the university transitioning to online and hybrid classes, students are going to spend a lot more time away from campus. With that extra time, it’s an excellent opportunity to pick up a long-running video game franchise.

Game developer FromSoftware has garnered an abundant amount of critical and commercial success since the release of their 2009 video game “Demon’s Souls.” Since then, FromSoftware has released several revered titles, like the “Dark Souls” franchise, “Bloodborne” and “Sekiro.”

Most of the FromSoftware games can be played on Xbox, PlayStation and PC, besides “Bloodborne” and “Demon’s Souls,” which are PlayStation exclusive.

All of those games fall under the genre of action role-playing games. Whether it’s the gothic victorian-like city in “Bloodborne” or depraved lands full of castles and catacombs in the “Dark Souls” series, players will take on enemies and bosses of all types that are often undead or grotesque in nature.

What’s unique about this set of FromSoftware games is the game design. Their games don’t have a difficulty setting, leaving some to stop playing their games soon after they pick them up. The games require the player to think critically and to have an immense amount of patience. Because of that, there is a learning curve to playing the style of game FromSoftware has made.

Once the player gets the hang of the style, it’s a very rewarding experience. The player traverses the land encountering bosses and certain boss souls will be needed to complete the game to its very end. It’s up to the player to figure out which path they will take and which section of the game they play first, as most of the games are non-linear in progression. The feeling of beating a boss within the game after spending hours trying to beat it is sensational. Each of the games listed above will take a player anywhere from 20 to 40 hours to beat. Once a player delves into the dark fantasy worlds FromSoftware creates, it’s easy to realize why the games are held in such high regard for their brilliant game, art, world and combat design.

With the sixth main installment of the Halo franchise  “Halo Infinite” coming this holiday season, it marks a fantastic opportunity to revisit one of the greatest and most recognizable gaming franchises of all time.

The main saga of Halo games can all be played on Xbox with only one through four on PC.

Originally developed by the game developer Bungie, “Halo: Combat Evolved” was released onto shelves in November 2001, and the rest was history. “Halo: Combat Evolved” introduced gamers to the iconic main character of Master Chief, and A.I. companion Cortona, as they and other super soldiers named Spartans fought against the alien covenant.

The Halo franchise has it all. While Master Chief is a man of little words, he’s easily one of the most memorable protagonists in modern gaming. The Halo franchise sets its eyes on Master Chief as the savior of the human race against the alien covenant. The player will need to follow his story in 10 or so story missions to beat that respective game. The main theme to Halo is instantly recognizable and fits the atmosphere of the game perfectly. And despite following the same combat formula from game to game, fighting against waves of the alien covenant never gets old.