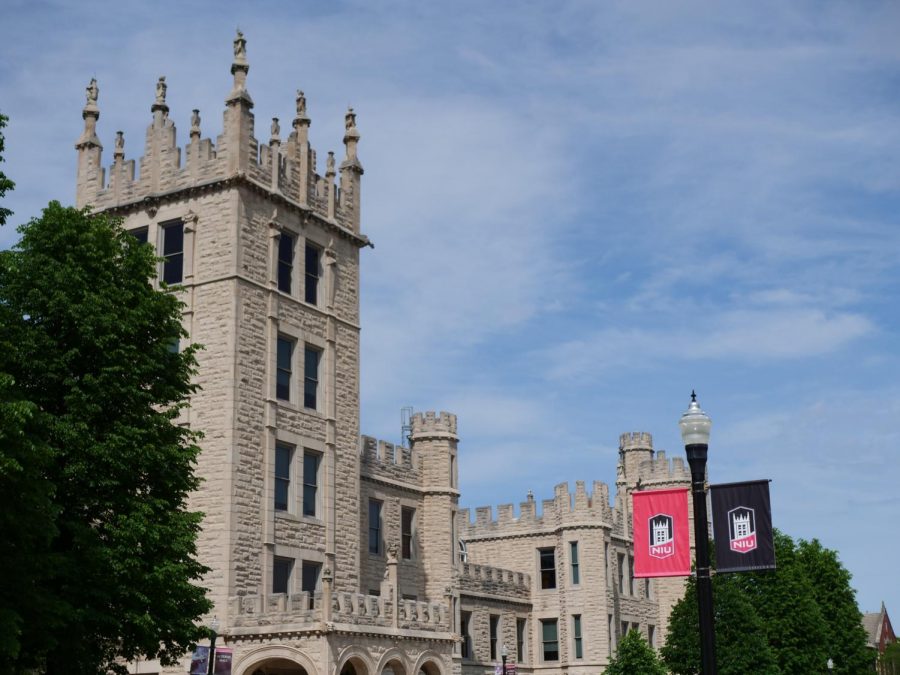 The NIU Foundation has denied at least three FOIA requests since 2016.

DeKALB — Huskie Link now has a different look after the Student Government Association decided to end its contract with Campus Labs and switch to a platform called Presence.

Presence is a campus engagement platform to assist student organizations with opportunities to get involved along with resource allocation, according to its website.

The SGA began considering the switch from Campus Labs to Presence in December at a Senate meeting. The contract with Campus Labs ended on April 30, Alex Pitner, director for fraternity and sorority life, said.

On Thursday, students were notified of the new Huskie Link website through their student email. Leaders from student organizations were instructed to register their organizations, according to the email.

To register, students need to provide information on who an organization’s president and treasurer is, along with their constitution and bylaws. Pitner said students no longer have access to the Campus Labs version of Huskie Link.

The SGA paid $25,248 for Huskie Link in 2019, according to a Dec. 5 Northern Star article. SGA President Antonio Johnson estimated that $2,000 from student fees will be saved with the switch to Presence.

Johnson said the switch from Campus Labs to Presence was made because of its newer features and cheaper price.

“Despite the fact that we had challenges this year, one nice thing is the platform will help with student engagement efforts just because it’s a new system,” Beyer said.

One of the updated features includes rich text. This would allow student organizations to include welcome videos on their organization page, as long as it’s a YouTube URL, Pitner said.

Another feature of the new Huskie Link includes a live feed from a student organization’s Twitter or Facebook page onto their Huskie Link organization page, Pitner said.

“If [students] want to put that in so they can promote their social media but also promote any events that might be in their social media, they’ll pop up on their Huskie Link pages as well,” Pitner said. “They just have to put the handle, or the Facebook ID into their organization registration.”

Pitner said training will be held for leaders of student organizations on how they can register their organizations and potential events they may want to hold in the future.

Johnson said there’s a clock-in method where students can clock-in on Huskie Link when they’ve attended an event or meeting that’ll keep a digital record.

Since student organizations will be holding more virtual events this semester, Pitner said in the events tab on an organization’s page, students can put a Microsoft Teams or Zoom link in the location area when registering for an event.

“I’m really excited for all of these possibilities and really being able to consolidate where students have to go with our new Huskie Link system,” Pitner said.