Is something missing in your life without NIU Athletics? 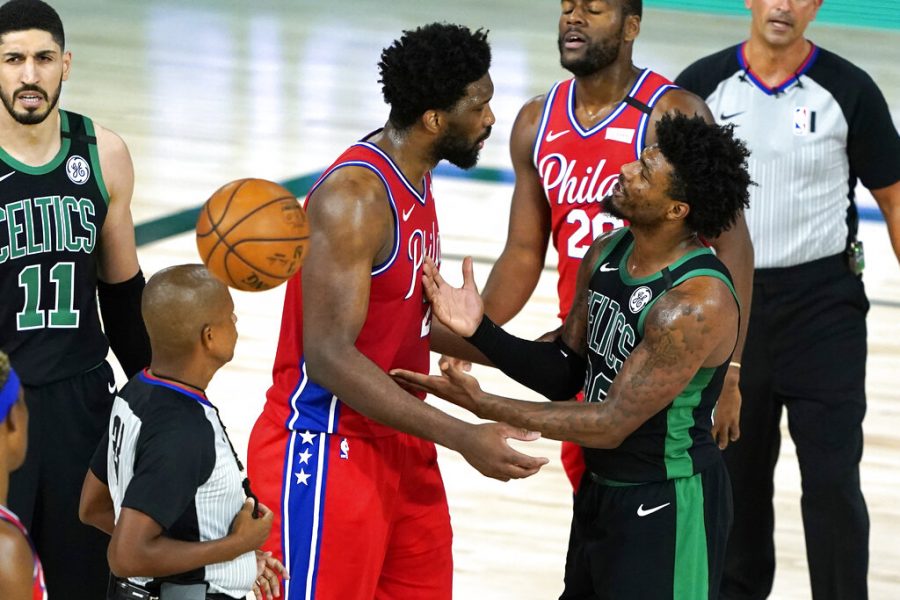 As students begin returning to DeKalb for another semester at NIU, a familiar part of the fall semester’s atmosphere will be missing: Huskie athletic events.

The Mid-American Conference postponed all fall athletics Aug. 8 due to the ongoing COVID-19 pandemic. Despite the sports around NIU grinding to a halt for the second time this year, the sports world marches on. If you’re looking for ways to fill the Huskie-less void in your life, here are other ways that you’re still able to enjoy athletics.

The NBA has entered into its playoffs Monday after the successful implementation of its bubble system, leading to zero positive cases since the start of play July 30. Games will be televised on ESPN, ABC, TNT and NBA TV, and available for streaming on Watch ESPN, Watch TNT and fuboTV. The playoffs could run as late as Oct. 13.

The WNBA began play for its season July 25, in its own version of the bubble. Games can be found on ESPN 2, CBS, ABC and CBSSN. The regular season runs until Sept. 12.

As of Monday, there are still colleges intending on moving forward with a 2020 football season. Only four of the 10 Football Bowl Subdivision conferences have canceled or postponed their seasons along with the MAC, including the Big Ten, Mountain West and Pac-12 conferences, according to the CBS website. While it appears games should begin starting in early September, the scheduling remains tentative and subjected to change, according to the NCAA website.

Despite canceling its preseason, the NFL plans the start of Week 1 for Sept. 10. The Thursday Night Football matchup on Sept. 10 will feature the reigning Super Bowl champions, the Kansas City Chiefs, playing host to the Houston Texans. Kickoff is scheduled for 7:30 CT on NBC. It remains to be seen how the league will handle potential outbreaks and positive cases.

The MLB was finally able to have its long-awaited Opening Day on July 23, and since then the season has been … well at least there’s still a season. The league has faced a number of coronavirus outbreaks and postponed some games. The first instance was an outbreak within the Miami Marlins organization, leading to a suspension of its season July 26 after 18 players tested positive, according to an article from ESPN. On the brighter side of things, the Chicago Cubs are off to their best start since 1907. Games are broadcasted on ESPN, ESPN 2, FOX, FS1, TBS, MLB.TV and YouTube.

It is unknown what the sports landscape will look like as we approach the end of 2020, but for now there are still ways to watch them. Sadly, the NIU Huskies won’t be among those options, but there’s still a chance for a college basketball season, and hopefully a spring semester full of plenty of MACtion.