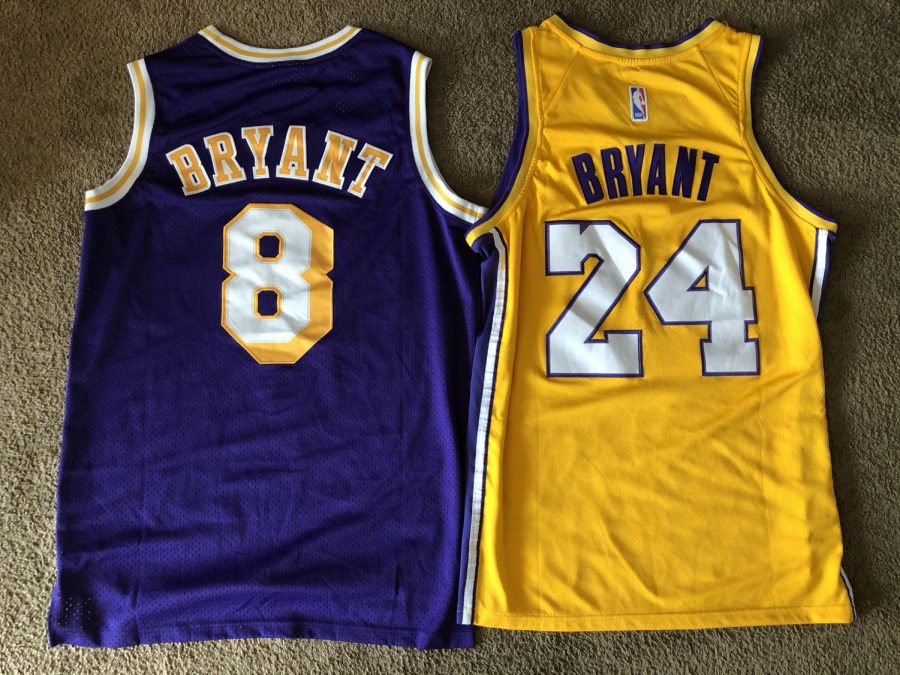 It’s been 211 days since Kobe Bryant, one of the world’s biggest icons, died tragically in a helicopter crash along with his daughter, Giana, and seven others. At times, it still doesn’t seem real.

The significance of today, Aug. 24, or rather “8-24,” is that it’s Kobe Bryant Day — at least officially in Orange County, California. To NBA fans, however, this day will have no physical borders. This day will be a continued celebration of Bryant’s life, career and the lasting impact he has on the game of basketball and the world as a whole.

This day comes ironically one day after what would’ve been Bryant’s 42nd birthday, and references the two numbers, “8” and “24,” that he wore during his 20-year career with the NBA’s Los Angeles Lakers.

As time goes on, and the NBA continues to change and grow, there is no doubt Kobe’s memory will live on in the hearts and minds of the players past and present, coaches, fans and the thousands of highlights and unforgettable moments he gave us. Rest well Mamba; long live Kobe Bryant.