Corn Fest prepares for next year in wake of 2020 cancellation 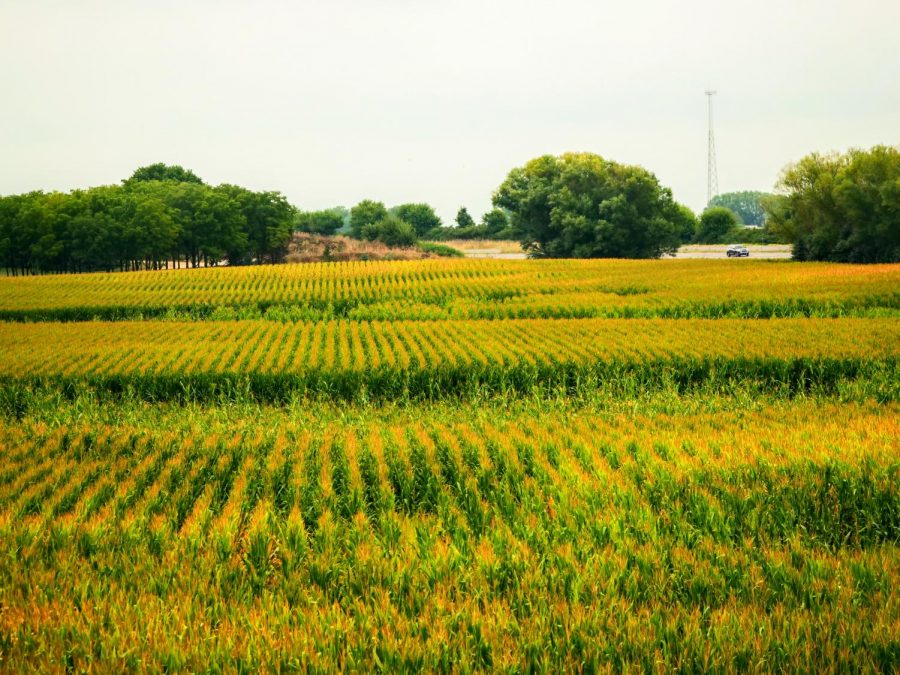 As a result of the COVID-19 pandemic, NIU’s move-in weekend went without one of DeKalb’s most famous attractions: Corn Fest. The 2020 Corn Fest, originally scheduled for the weekend of Aug. 28, was cancelled on July 3. However, the Corn Fest Organization has still found ways to give to the people of DeKalb while planning for 2021’s festival.

“When the pandemic struck, we [ Corn Fest organizers] paid close attention to track what the governor and scientists were saying on the spread and prevention of COVID-19,” Corn Fest Chairperson Lisa Angel said. “When we realized there was no safe way to hold the festival, we cancelled it.”

Corn Fest is a three day festival that takes place in Downtown DeKalb and it usually coincides with the beginning of NIU’s academic year. Originally a small corn boil in 1957, Corn Fest took its current form in 1977 and now attracts over 100,000 people, according to the Corn Fest website.

The festival has attractions that appeal to both adults and children including a beer garden, car show and a carnival. The live music has also attracted numerous, A-List bands with past musical acts including Lady A, Joan Jett and Blue Oyster Cult, according to the Corn Fest website. The festival also stimulates the local economy and helps bring business to hotels, restaurants and bars, Angel said.

The event provides an opportunity for students to discover what DeKalb has to offer as well as chances to volunteer since the festival takes place at the beginning of NIU’s fall semester.

“Many of the fraternities, sororities and service groups volunteer over the weekend and get all of their community hours done before school even begins,” Angel said. “They usually come to us early every year to sign up so we are never without volunteers which is a great help as we need between 250 and 300 over the weekend.”

Plans have already begun for 2021’s festival with a schedule set for Aug. 27, 18 and 29. Musical groups have also been booked for the festival’s sound stage including Back Country Roads, Mellencouger and Hi Infidelity, according to a July 24 announcement on the Corn Fest Facebook page.

“We look for local charities that are in need of financial assistance from the area,” Angel said. “Many [of these charities] have helped out at Corn Fest and we always take that into account as well.”

Angel said she encourages those who are interested in helping the Opportunity House to volunteer and promised great things for 2021’s Corn Fest.

“Our hopes are, when the pandemic is over and we are able to hold the festival, 2021 will be a celebration like no other when we are able to enjoy being around others again,” Angel said.