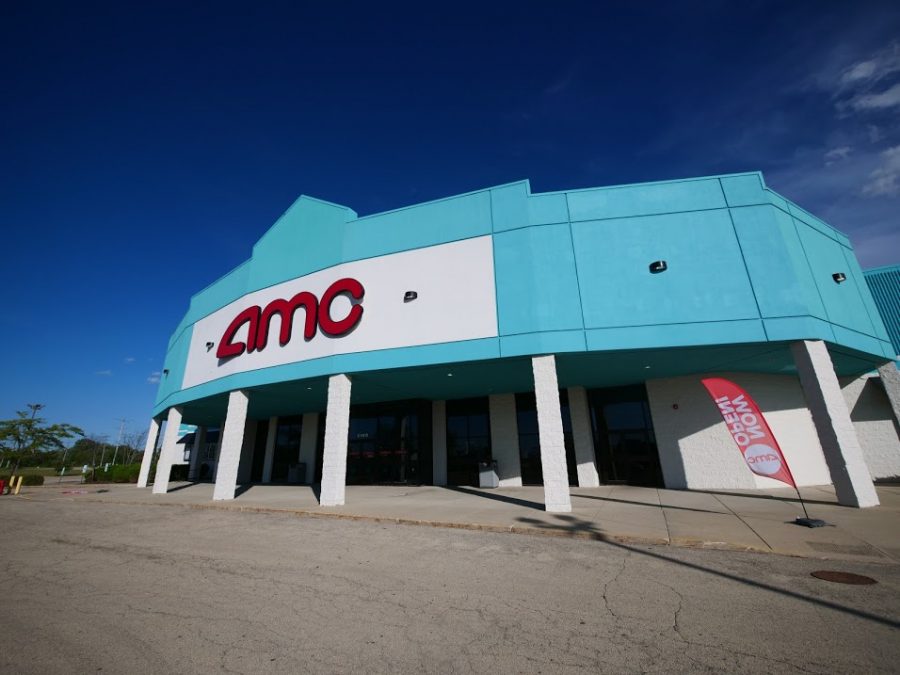 To me, there are few things that are as joyous as sitting in a comfortable chair, enjoying concessions and watching a film on the big screen, even if the film is terrible. On Friday, DeKalb’s AMC opened its doors for the first time since March.

As a film-lover, one of the hardest aspects of the COVID-19 pandemic was that movie theaters were shut down for months. While I was able to watch classic films at a drive-in theater, it wasn’t the same as watching a newly released film the way it was intended. I first found out when AMC Market Square 10, 2160 Sycamore Road, would open two weeks ago, and I eagerly awaited the day I could reserve my tickets online using my AMC Stubs A-List account.

On Friday, I booked a ticket for the 4 p.m. screening of “The New Mutants,” taking into account that the auditoriums could only be filled to 40% capacity. I also made sure to arrive 15 minutes early. When I entered, wearing my mask and practicing social distancing, the staff was incredibly friendly and they seemed just as excited to be back as I was.

One thing I was told was that the theater wouldn’t be accepting cash as a form of payment, so I got a large popcorn, a Cherry Coke and Sour Patch Kids. I was prepared to pay with a debit card, but due to my A-List birthday gift which was held back from May, I got all of those items for free. This already made the experience incredible, and I hadn’t even entered the auditorium.

The concessions were handed to me in a bag, and I was given pre-measured quantities of butter and salt to limit personal contact. Disinfectant wipes were also out in the open, so patrons could disinfect themselves.

When I made it to the theater, I was greeted with the familiar leather-bound, extending chairs, and when I took my seat, it felt incredible. It had been so long since I had been in a theater; I expected to hear someone tell me that I had to leave because they were shutting down again.

But as the lights went down and the trailers began, I saw several advertisements that thanked people in the audience for coming to the theater. But it’s not us who deserve thanks. It’s the people of AMC for opening back up, taking necessary precautions in the face of a global pandemic, and giving me back one of my favorite places.

The theater experience is something I cherish, and being a part of it again gave me an even stronger appreciation for it. I look forward to returning to AMC and seeing even more new films the way they were meant to be seen.