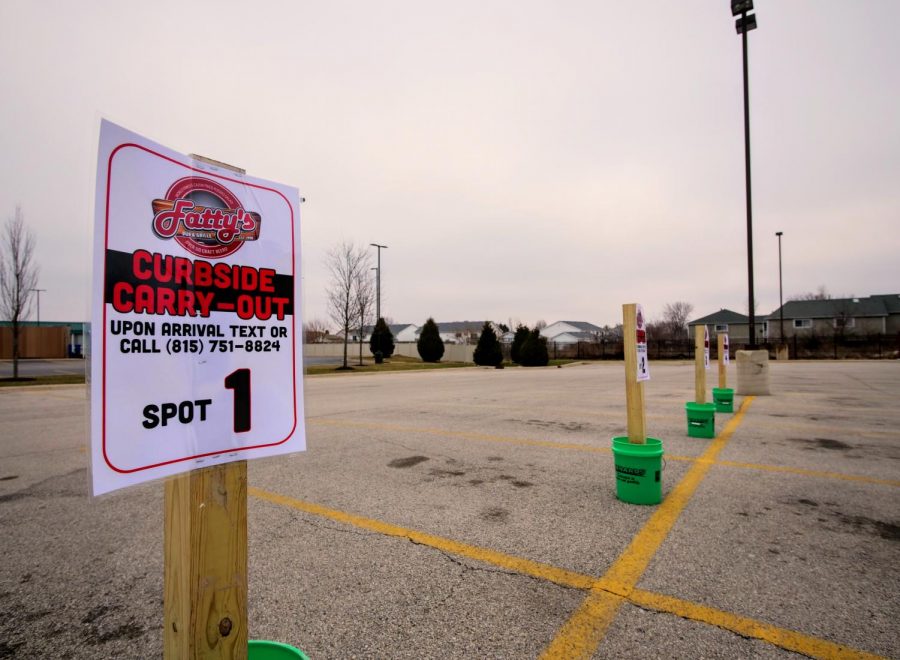 Melzer said the businesses won’t be added to the lawsuit until they go before a judge at 9:15 a.m. Friday. He said other business owners in DeKalb County have expressed interest in joining the lawsuit and expects to have additional businesses added in the future.

“This is not a political lawsuit,” Melzer said. “This is a lawsuit about fairness to the businesses of DeKalb County as it regards to the rest of the health Region 1.”

Other businesses included in the lawsuit are Fatty’s Pub & Grill, the Lincoln Inn in DeKalb, Faranda’s Banquet Center in DeKalb, the Junction Eating Place in DeKalb, Ellwood Steakhouse in DeKalb, El Jimador Mexican Grill in DeKalb, MVP Sports Bar in Sycamore and Remington Gastropub in Malta.

In the lawsuit filed on Oct. 1, business owners stated that the governor’s actions to prohibit indoor seating and other mitigation efforts are “unlawful” and “unconstitutional.”

Melzer said he believes the judge will look at the law and the facts for each individual business or the businesses as a whole.

“I think as a business community, and as bars and restaurants, certainly they have to make a decision of whether they are interested in joining the suit or not,” Melzer said. “We are not adding these restaurants to put pressure on the judge that is not the goal.”