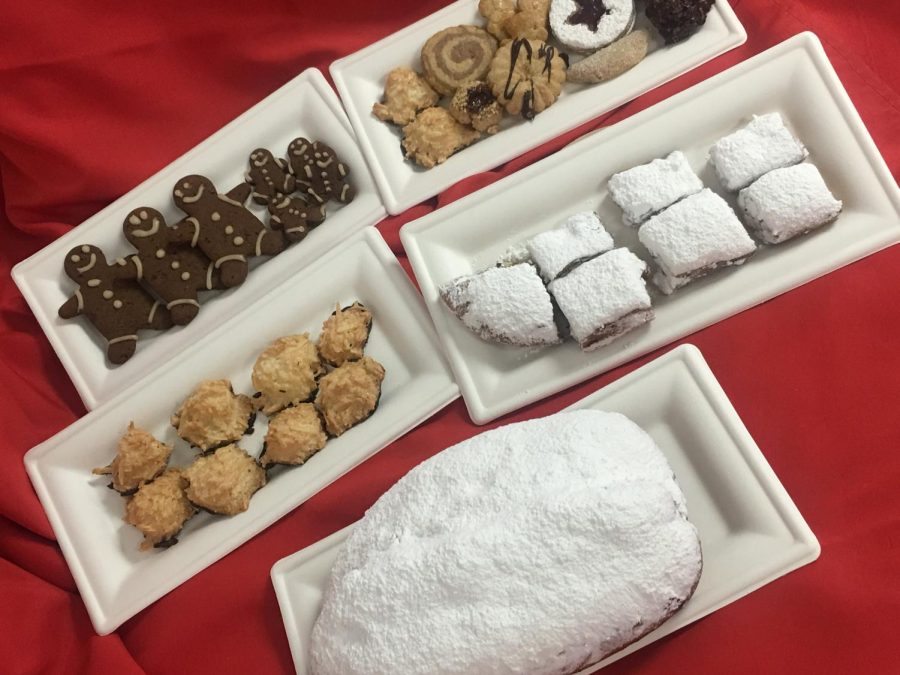 When I moved to the United States in 1999, I had no idea what life would bring. Young and full of love of the new and unexpected, I took a leap of faith when I left Germany after marrying an American. I was ready to see the world. I expected a lot, but what I didn’t expect was that I would miss the German food as much as I did.

As I was acclimating to living overseas, I was willing to try it all: from Twizzlers to Subway to American bread. All things you’re familiar with, but to me, those flavors were an adventure for the tastebuds but quite frankly, a disappointing one. I started yearning for the morning open-faced sandwiches of hearty rye breads that would actually hold the promise of being satisfying and fulfilling. But it would be years before I would dabble in my early attempts of replicating that deliciousness.

After having my first child, I became very ill and did a lot of soul-searching trying to find ways to restore my health. I started reading labels, paid more attention to foods in general, and was absolutely horrified at what I was putting into my body. Paired with water and air pollution, I determined the only thing I had control over was my food intake. So, I was determined to learn things anew and stumbled across the book by Sally Fallon called “Nourishing Traditions.” It’s quite the understatement, but I would call it life-altering. I had never had that many “a-ha!” moments at once! Sally had a recipe for sourdough bread that inspired me.

To me, it was such a crazy concept to try to make my own bread after having a child, having a disease that finally had a name, Addison’s if you want to look it up, and still becoming acclimated to the American way of life. Armed with that newly gained knowledge, I set out to try my first breads. And let’s just say they were less than great. They would make your mouth pucker up from the extreme tartness. I didn’t know much about sourdough then, but I was stubborn and I wasn’t about to let anything go to waste.

Fast forward a couple of years. In the meantime, I had two more children, moved to Sycamore, had run a greeting card business that came and went and my growing-food-in-a-huge-area-to-feed-the-world phase was about to fizzle out. I like to try new things, you see, so my attention went back to baking bread. Mind you, I had never stopped but aside from my early attempts dabbling in sourdough, I never strayed from using yeast after that because that seemed like a sure thing. I must have gone through the life of five or six bread-making machines in the process.

I was getting really good at baking and tried other types of breads and crackers. The stars aligned for me in 2012 when Illinois’ Cottage Food Law was established that allowed me to participate in farmers’ markets where I could sell my goods. The beginning was a bit rocky but again, I was in luck. I had met someone who put me in touch with a place in Elburn that ran a farmers’ market every Saturday directly from their farm. When they closed that operation, I started going to Huntley. While I sold more there, it was such a frustrating experience but I persisted and in the end, all my markets offered great experience in direct selling and how to engage with customers.

Within seven years, I built my German organic bakery from nothing. From baking in my home kitchen to converting the living and dining room into a state-certified bakery, the business was eventually large enough to move into its own building in Kingston. I was quite successful. The bakery really took off after I went back to Germany for a month-long class at the International Bakery Academy in Weinheim.

I was ready to expand, but hiring people in order to grow turned out to be nearly impossible without support at home. I was shouldering the burden of it all and I couldn’t dedicate the time and effort needed. I was in charge of sourcing ingredients, baking them into beautiful and delicious breads, and selling them at the markets. I designed company literature, ran and updated the website and wrote copy for everything that was ever necessary. While I had help at one market per week, nobody was as vested as I was and it showed.

I had a great run with the bakery, but a nasty divorce brought unto me took all my time and energy, and in 2019, everything came to a grinding halt. I’m not the kind of person who just gives up though, so I went back to school with a new plan in mind. And it is one that I love just as much. I miss baking and running the business, but I look forward to what my future may bring. So, NIU, here I am. I love being back to school and learning new things. Go Huskies!