Returning to the Egyptian Theatre for the first time since Feburary 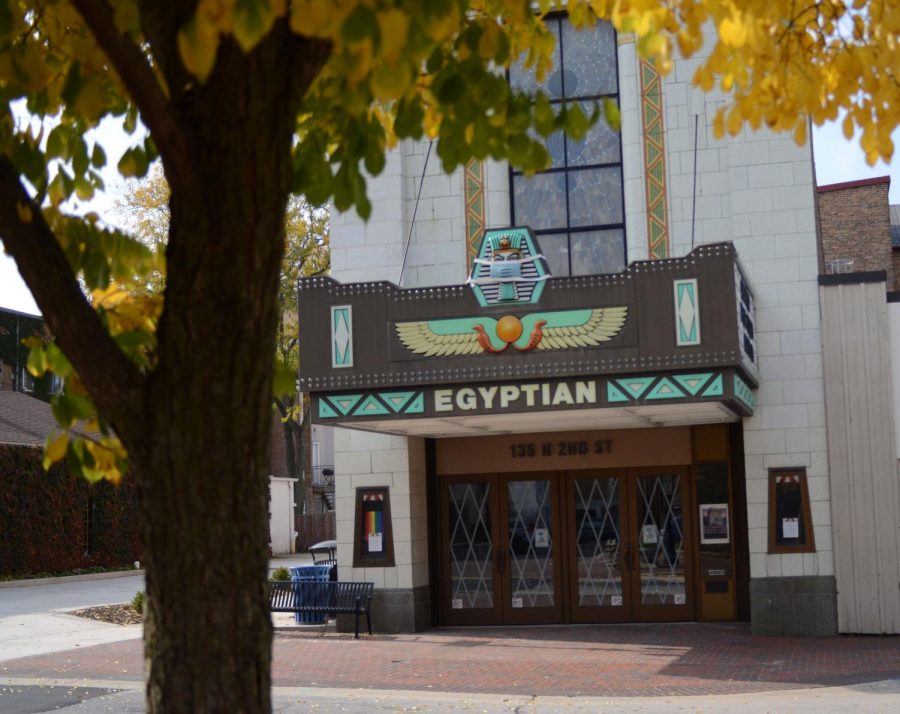 If the COVID-19 pandemic has taught me anything, it’s a profound appreciation for things I took for granted like hanging out with friends, eating out at a restaurant and going to a theater to experience my greatest love: film. While it’s been wonderful going to the multiplexes, I was excited to return to the newly refurbished Egyptian Theatre so I could enjoy cinema in what feels like a palace.

After a long hiatus, going to the Egyptian Theatre, 135 N. Second St., for the first time since February had left me with much anticipation. Since the theater had undergone extensive development since May 2018, I was curious as to what the theater would look like.

I went to the theater on Oct. 17 and 25 to watch films in the Egyptian Theatre’s horror series, “The Texas Chain Saw Massacre” and “A Nightmare on Elm Street,” and these screenings did not disappoint.

Upon arriving at the Egyptian at dusk, I was greeted by the warm glow of the marquee and I felt like I was coming back home. When I entered the new Egyptian, I was astonished at how so much had changed. The new carpeting had a more intricate design featuring scarabs. The concession stands were larger, and the bathrooms were more open, sleek and contained more stalls.

Despite all of these new additions, the Egyptian is still very much the same with most, if not all, of the original art deco style left intact. The theater itself still has the same golden pharaohs, the mural of the Egyptian pyramids and small lights in the ceiling depicting a night sky which makes the theater a palace of cinema.

Watching these films on the largest screen in DeKalb county gave me an immersive experience that no streaming service or even a multiplex could recreate. I was completely transported into the world of horror and suspense that the makers of “The Texas Chainsaw Massacre” and “A Nightmare on Elm Street” strived to create.

Viewing the same film with a streaming service and your cell phone to take you out of the experience is just not the same as going to the Egyptian and it never will be.

Today’s multiplexes, despite giving good cinema experiences, have no sense of showmanship, but instead follow the tired principle that “form follows function.” The Egyptian is a relic of a bygone era where architects took pride in theater design and created extravagant structures. Seeing a film at the Egyptian represents the way that film was meant to be seen and I am so happy that it is open once again.