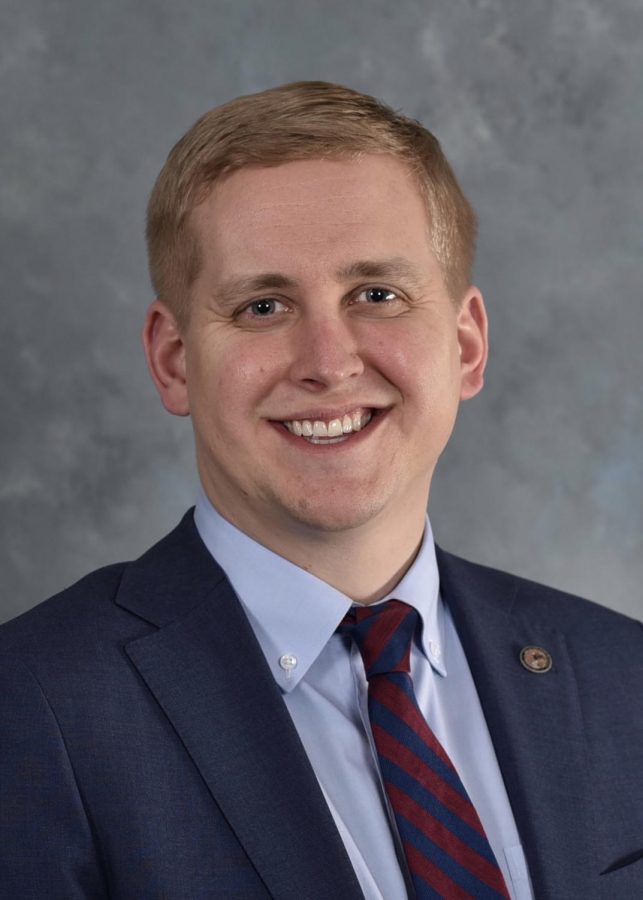 Demmer appears to have won DeKalb County with 6,689 votes against Wiggins with 4,442 votes as of election night, according to the DeKalb County election site.

Demmer was first elected to the position in 2012, defeating then Democratic candidate Thomas Boken, Jr. Demmer is the Deputy House Republican Leader and serves on the Joint Committee on Administrative Rules.

Along with serving on five other Illinois house committees, Demmer is also the Director of Innovation & Strategy at KSB Hospital. Demmer is a graduate from the University of Dayton.

As serving house representative in the 90th district, Demmer has recently turned his attention to keeping the Byron Nuclear Power Plant open. The plant operator, Exelon, announced plans in August to close the plant in 2021.

“The Byron Generating Station is an important cornerstone of the Ogle County economy,” Demmer said in an Oct. 9 news release. “Not only is the plant home to hundreds of good-paying jobs, it also pays more than $30 million to support schools, public safety, and local governments.”

Demmer’s campaign has been so invested in keeping the plant open, that he bought the ‘savebyron.com’ domain in an effort to garner support from locals.

“I’m working with my fellow legislators on both sides of the aisle to try and keep the plant open,” Demmer said in the news release. “This website is a way for the community to find updates, share their comments, and understand how the plant affects our entire area, not only those directly employed there.”

Demmer was among Republicans appointed in June to the Legislative Budget Oversight Commission that oversees the decisions of Governor J.B. Pritzker. Demmer has been critical of Pritzker’s handling of COVID-19 and the state budget in recent months, citing a lack of partisanship and input from the general assembly.

“Many of us in our offices have not had a productive relationship with the Governor’s office over many aspects of the stay-at-home order or the Restore Illinois plan,” Demmer said on May 23 in comments to the General Assembly. “We’re told we’re heard and not really seeing the results of that.”

In recent weeks, Demmer has spoken out against the “fair tax,” the proposed amendment to the Illinois constitution that would allow a graduated income tax rate as opposed to the current fixed tax rate for all income classes.

Mail-in ballots have to be postmarked before or on Nov. 3 and must arrive by Nov. 17 to be counted.