Four concerts to look out for 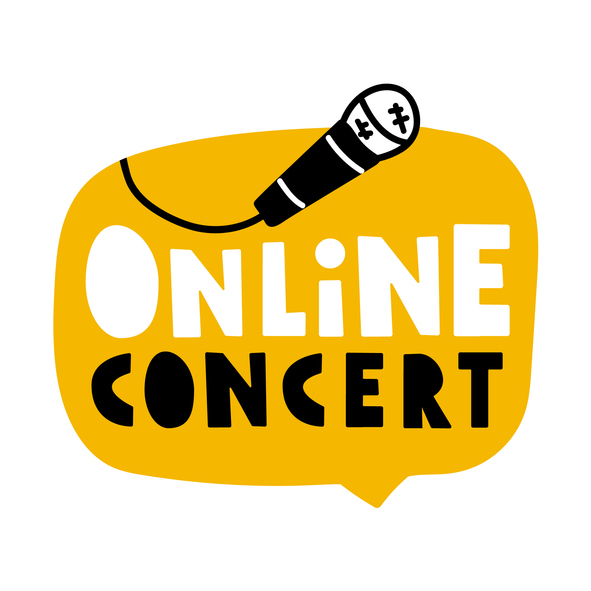 DeKALB – With COVID-19 canceling nearly all concerts and tours by popular artists, musicians have begun to live-stream their performances for fans. Here are a few concerts to check out in the coming weeks.
Rufus Wainwright | Nov. 20 and Nov. 27
The indie musician will be performing a two-part concert series based around his 2004 album “Want 2” with Wainwright performing the A side of the album  Friday, followed by the B side Nov. 27.

After a self-titled album in 1998, Rufus Wainwright has continued to create great music including branching into opera, but his work in indie music has remained on-point since his debut.

The concert will begin at 4 p.m. CST with tickets costing $20 for each concert and can be purchased on Wainwright’s website.

“Studio 2054” will not just be an expensive looking Zoom call, but instead will have a sense of showmanship with acrobats, dancing and special, unknown guest stars added to the event. Filled with tracks off her latest album as well as earlier works, Dua Lipa’ upcoming concert promises to be a spectacular, pop sensation, according to Dua Lipa’s website.

The concert will start at 8 p.m. CST. Tickets cost $13.99 and can be purchased on Dua Lipa’s website.

Liam Ghallager | Dec. 5
The co-founder of Oasis, as well as the group’s lead singer, Liam Gallagher has been pumping out solo work ever since the band’s tumultuous break-up in 2009, with his most recent album “Why Me? Why Not” proving to be a smash record.

His upcoming concert, Down by the River Thames, will be held on a barge floating on the London river, showcasing his work both with Oasis and his solo career.

The concert will premiere at 10 p.m. CST with tickets costing $22.50. They can be purchased on Liam Gallagher’s website.

Jingle Ball 2020 | Dec. 10
The annual Jingle Ball concerts by iHeartRadio have been bringing together popular artists and having them tour across the U.S. since the 1990s. Since COVID-19 has made live concerts impossible, this year’s tour has been condensed into one concert that will be broadcasted at 8 p.m. CST on The CW’s app and at CWTV.com free of charge.

Jingle Ball 2020 will bring together several big-name pop artists with the line-up consisting of Billie Eilish, Doja Cat, Dua Lipa, Harry Styles, Lewis Capaldi, Sam Smith and Shawn Mendes, according to iHeartRadio’s website. Many of these artists have spent the last year making quality work.Eilish won  five Grammys in 2020, and released several hit singles including “No Time To Die,” which was written for the upcoming James Bond film of the same name.

Styles has also been making waves in 2020 with his music video, released in May, for “Watermelon Sugar,” a song from his best-selling 2019 album “Fine Line.”