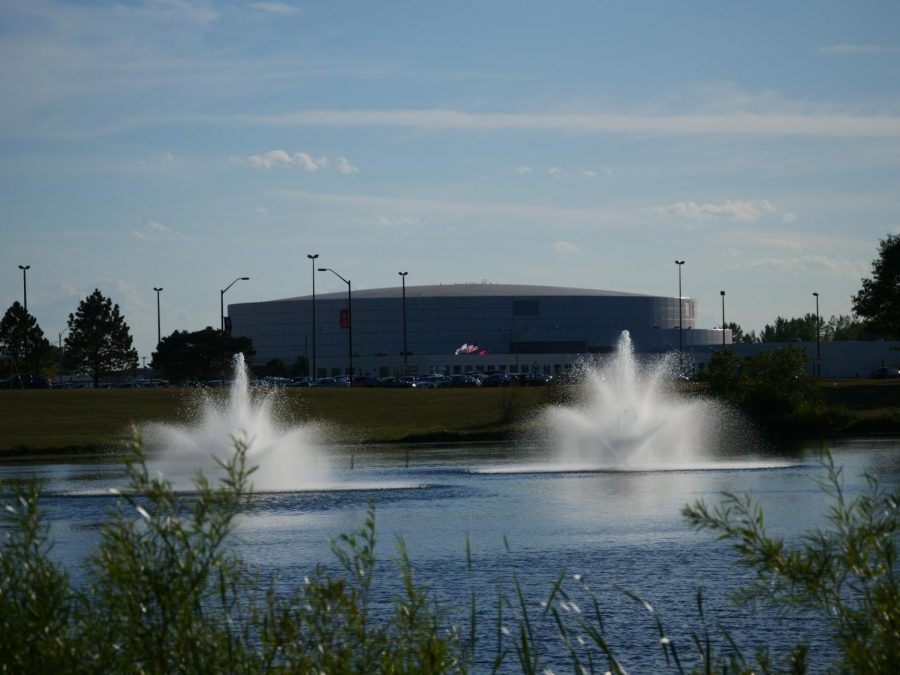 The Huskies will travel Dec. 3 to Wintrust Arena in Chicago to square off against the DePaul University Blue Demons. This match-up comes the day after the Huskies host Southern Illinois University–Edwardsville at home.

This will be NIU’s 33rd time squaring off against the Blue Demons, but the first since the 2014-15 season when the Huskies suffered a 78-67 loss on the road.

The team’s other marquee matchup comes Dec. 13 when the Huskies travel to Iowa City, Iowa to face off against the Iowa Hawkeyes at Carver-Hawkeye Arena.  The Hawkeyes are currently ranked fifth in the AP Preseason poll.

The Huskies last faced the Hawkeyes during the 2017-18 season where NIU upset Iowa at Carver arena 98-75.

Iowa finished the 2019-20 campaign with a record of 20-11, claiming fifth in the Big Ten conference. Currently Iowa is scheduled to face the 16th-ranked University of North Carolina Tar-Heels and the top-ranked Gonzaga University Bulldogs, along with its Sunday tip-off versus the Huskies.

The Huskies now have five games rounding out their non-conference schedule. Three home games and two on the road.

The team opens up non-conference play at 6 p.m. Nov. 25 at home against the University of Illinois–Chicago Flames. Viewers can watch the game on ESPN 3 or stream live on ESPN+.