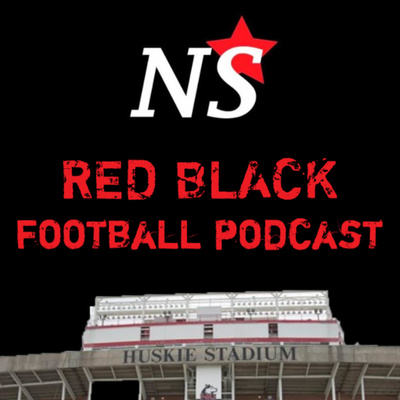 The Huskies were close but no cigar in the Battle for the Bronze Stalk, coming up short against Ball State and dropping to 0-3. Halfway through the season, NIU now searches to knock off the only undefeated team in the West division, the Western Michigan Broncos. Mike Knapp and James Krause breakdown the matchup ahead and talk to wide receiver Cole Tucker about the progress the offense has made through three weeks.