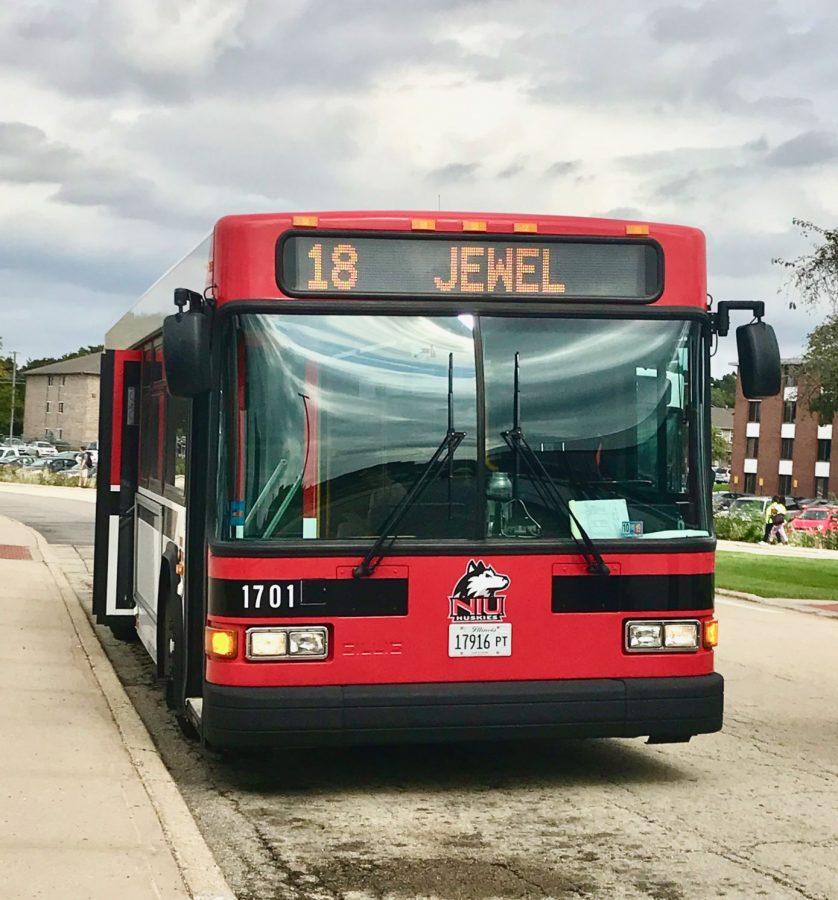 DeKALB – City council members will consider the construction of a city-owned transit maintenance and operations facility at Monday’s meeting.

The city-owned transit facility is being considered to be located along Dresser Road, neighboring the DeKalb County Health Department and DeKalb High School, according to the Dec. 14 City Council agenda. The land is 30 acres in size with approximately 15 usable acres for a transit operations and maintenance facility.

The proposed site is within proximity to NIU as approximately 85% of the fixed route system begins and ends at the Holmes Student Center and DuSable Turnaround.

Currently, the City doesn’t have a designated transit facility to house its vehicles and equipment and instead relies on contracted transit service providers to lease their own facilities.

Without a transit facility, most of the 50 vehicles used for transit services are parked outside, exposing the vehicles to excessive heat in the summer and snow and frigid temperatures in the winter, according to the agenda.

The city has received numerous capital grant awards over the past seven years to help with the costs of the facility. A total of $8.75 million is available in capital funding to begin progress on the design and eventual construction of a transit maintenance and operations facility.

Demolition on the former DeKalb clinic began on Nov. 24. Safe Passage plans to build a shelter that houses an emergency shelter, counseling services, administrative offices, outdoor playground and more, according to the agenda.

“Safe Passage would like to consolidate their programs and services into one facility, which will benefit the overall operation and efficiency of the agency,” the agenda reads.

The building plan shows 24 separate bedrooms to serve up to 65 women, men and children. At their current location, Safe Passage typically houses up to 30 people and turns away about 15 people per month. Children comprise about 30% of the total occupancy on average.

Construction is planned to start in Spring 2021 with the opening of the facility in early 2022.