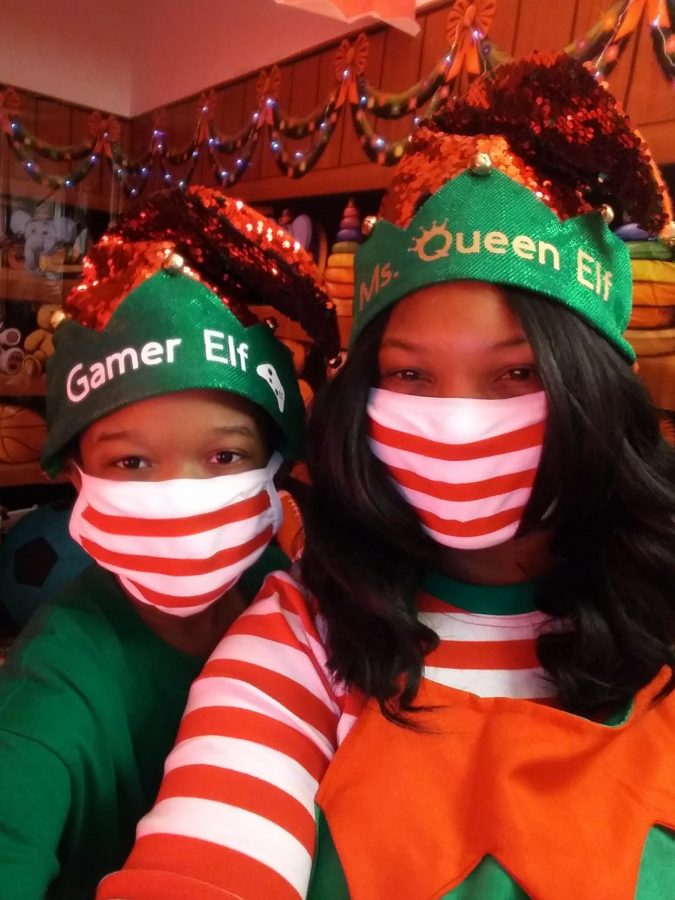 DeKalb resident Angela Johnson and her 12-year-old son Jordyn Jackson are bound together not only by their relation, but by their love of helping other people, Johnson said.

The duo has volunteered for The DeKalb County Community Gardens, 2280 Bethany Road, where they pack up boxes of food and give away food during grow-mobile events, Johnson said.

Their work has also extended into Operation Christmas Child, a division of international charity Samaritan’s Purse that asks participants to fill shoeboxes with toys, school supplies and hygiene products. The package then gets delivered to underprivileged children around the world, according to the charity’s website.

“What inspires me is that I love to help others in any way that I can,” Johnson said. “I’m a board member of DCCG and I’m also a pageant titleholder, which both inspires me to always put my best foot forward and serve my community.”

Jackson enjoys his work because it results in “a big impact on the community by giving back, being helpful and volunteering my time.”

With the two of them working together, Johnson said she has enjoyed seeing her son grow through his volunteer work.

“Volunteering with my son has been great, and we are often laughing and joking while we volunteer together,” Johnson said. “I think it’s making our relationship stronger. I know that he’s building some good characteristic traits and skills that I have been able to proudly watch over the past few years.”

The community has expressed gratitude for their volunteer work, Johnson said; however, Johnson said she wishes more people would get involved in charity work all year round and not just during the holidays.

“There is always a great need for volunteers,” Johnson said. “Organizations and charities often depend on volunteers to make things run smoothly, and when they don’t have enough help they can’t service the community properly. Try to get involved with your community to make a difference. You may be able to apply your skills to helping someone else or even learn a new skill or two while making connections and having fun.”

In particular, Jackson said he hopes that young people like himself participate in the same causes he does.

“When I volunteer I don’t see many people my age, and most of the time I’m the youngest volunteer that shows up,” Jackson said. “It would be great to see other kids get involved too. I think they would learn something new from it and enjoy it.”