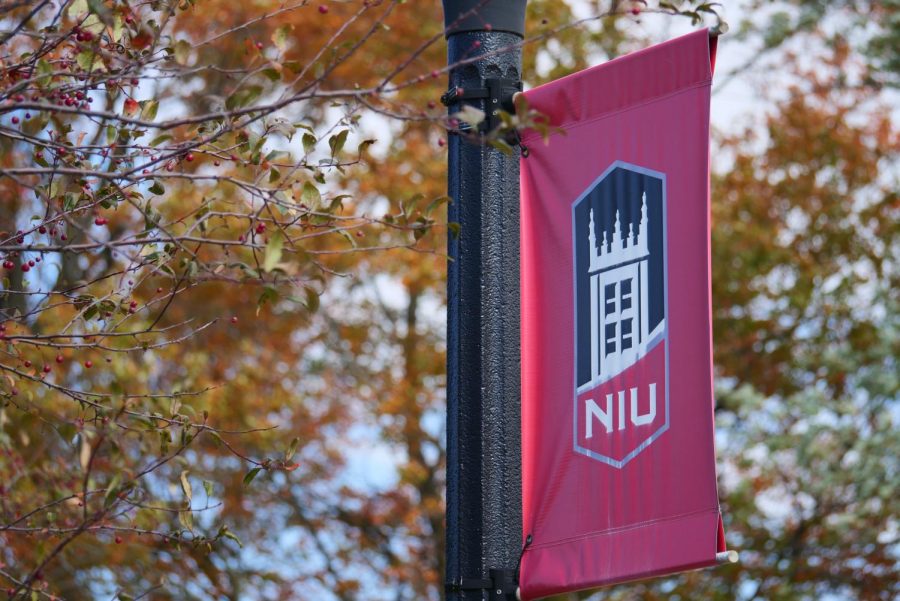 DeKALB – The Illinois Department of Human Services is providing a $30,000 Healing Illinois grant to fund local community work focused to help make headway for racial healing, according to a Tuesday news release.

The Dekalb County Community Foundation has also donated $5,000 in support of the Belonging creation. The grant is in partnership with NIU, the City of Dekalb, Family Service Agency, Ellwood Museum and the Dekalb County History Center, according to the news release.

The grant from the State of Illinois is aimed toward accelerating progress toward the creation of a Belonging Leadership Council and public art and engagement activities.

john powell, an expert in working with civil rights, civil liberties, structural racism, housing, poverty and democracy issues helped originate the idea of belonging in a recent community meeting involving NIU and the City of Dekalb.

powell’s conversation with our community helped to create awareness and articulate the importance of belonging as well as the realities of othering in DeKalb,” said Vernese Edghill-Walden, chief diversity officer and interim chief human relations officer in the release “All of us involved in the conversation saw a hopeful path toward creating a culture of belonging in DeKalb. The Healing Illinois grant will allow us to drive that work forward.”

Edgehill-Walden and City Manager Bill Nicklas have been spearheading discussions on issues related to belonging since January 2020, according to the news release.

The Center for Governmental Studies is in partnership with other local leaders of this creation to help collect data and input to start the journey of the Dekalb Area Belonging Council.

The grant is also funding two art initiatives that highlight local diversity. The Ellwood Museum and the DeKalb County History Center will launch “Arts in Action,” an exhibit that will interpret history and race in DeKalb County.

Jessica Labatte, associate professor of photography, and two photography students, Amy Fleming and Jacob Rivera, will curate a “Faces of Belonging” exhibit. Both exhibits will be accessible virtually as of March 31.

“It is up to all of us individually and collectively to ensure that our community is welcoming to all,” Nicklas said in the news release. “We look forward to the work of the Belonging Council and other key partners in helping to move us in the right direction.”